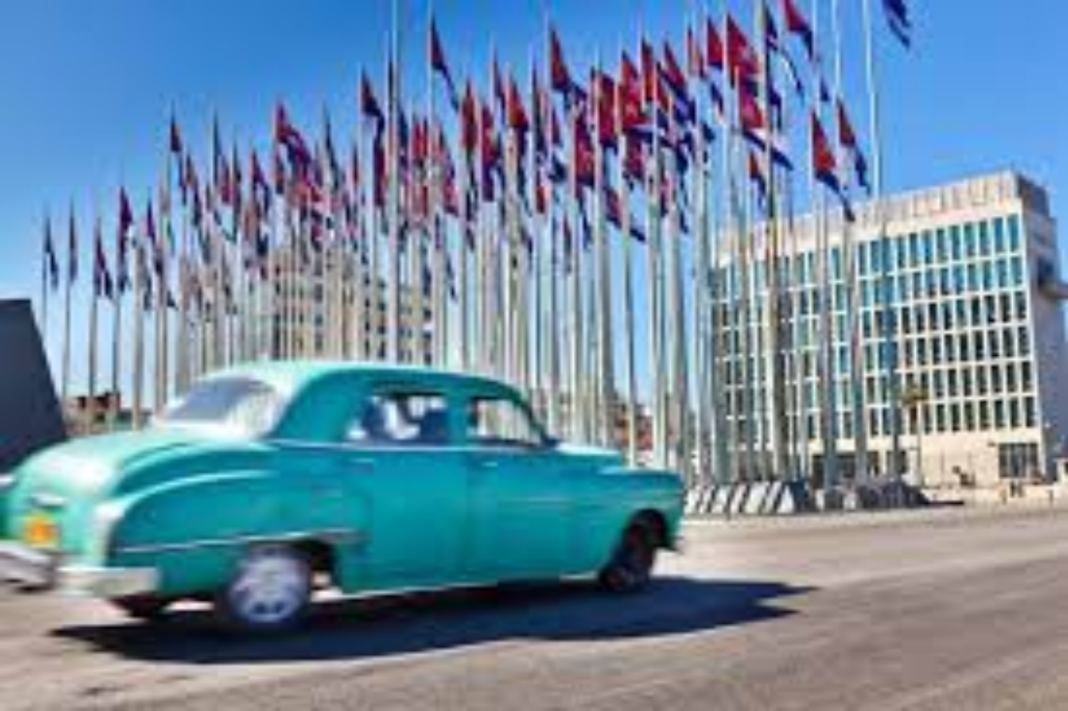 The NY Times published a piece this afternoon revealing that far more people have been impacted by the directed-energy attacks that cause “Havana Syndrome” than previously known:

Since December, at least three C.I.A. officers have reported serious health effects from episodes overseas. One occurred within the past two weeks, and all have required the officers to undergo outpatient treatment at Walter Reed National Military Medical Center or other facilities.

And in one case in 2019 that has not previously been reported, a military officer serving overseas pulled his vehicle into an intersection, then was overcome by nausea and headaches, according to four current and former officials briefed on the events. His 2-year-old son, sitting in the back seat, began crying. After the officer pulled away from the intersection, his nausea stopped, and the child stopped crying.

The rest of the article suggests there has been a battle inside the government to get the CIA and other agencies fully invested in taking these attacks seriously. Initially, there was doubt about the injuries themselves and about Russia’s motive for attacking Americans.

The Biden administration is said to be pushing hard on this but the Times also gives plenty of credit to the Trump administration. Specifically, Trump national security adviser Robert C. O’Brien and his deputy Matthew Pottinger were said to “redouble efforts” to get the Pentagon involved and the CIA focused. Both the CIA and the State Department initially resisted sharing information on those impacted because of privacy laws. That eventually led to a “tense conversation” which I usually assume means there was a shouting match.

White House officials thought the investigation, in which the C.I.A. had been the lead agency, had run into a dead end.

The frustration culminated in a tense conversation Mr. Pottinger had with Vaughn Bishop, then the deputy C.I.A. director, and other officials in November. Mr. Pottinger urged the intelligence community to do more to cooperate with the Pentagon and other agencies. The next month, the National Security Council convened a deputy-level meeting across agencies to again push for further action and a broader investigation.

So we were a bit slow taking this as seriously as we needed to, but it sounds as if Trump’s people got things on the right track and Biden’s people are continuing that progress. In fact, the CIA is said to now have a unit devoted to tracking down the people responsible for these attacks which will have a similar intensity to the unit that tracked down Osama bin Laden.

I sincerely hope that’s true and that sooner or later the people pointing these directed-energy weapons at Americans wind up the same way bin Laden did, i.e. seeing the face of a SEAL Team member and a muzzle flash in their last moments on earth.

Biden:Unvaccinated To Pay for their Own Weekly COVID Tests Weekly