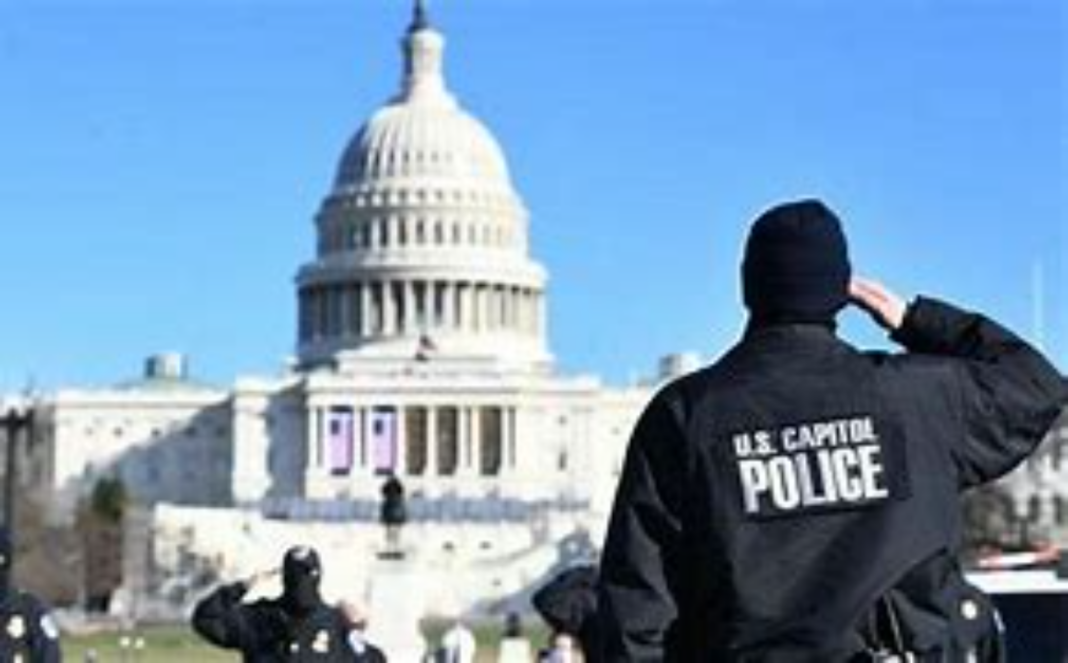 U.S. Capitol Police are on the verge of running out of money next month so the Senate approved a $2.1 billion spending measure to avoid furloughs and pay for overtime, training and more. It also direct funds to federal agencies handling humanitarian aid for U.S. allies in Afghanistan.

The vote came after months of wrangling on Capitol Hill on how to address the growing dire financial picture for the Capitol Police, which have seen much of the force’s funding depleted thanks in large part to the Jan. 6 attack on the Capitol.

“The last six months have pushed those who protect the U.S. Capitol to the limits. In the face of unprecedented adversity, they responded heroically,” Senate Majority Leader Chuck Schumer, D-N.Y., said before the vote. “We must support them now, as they so courageously supported us.”

The legislation is now headed to the House of Represenatives, which is expected to approve the plan and send it to President Biden’s desk.

The nearly unanimous vote comes more than two months after the House approved a $1.9 billion plan to fund the Capitol Police, boost member security and harden the Capitol’s security. The bill drew a tepid response from top Senate appropriators, triggering their own negotiations to reach a new deal on funding the federal police agency and other concerns.

Earlier this month, Democratic Sen. Patrick Leahy of Vermont, chairman of the Senate Appropriations Committee, and the ranking Republican on the panel, Sen. Richard Shelby of Alabama, rolled out competing proposals. They finally reached an agreement on the plan this week.

The deal was reached just hours after the first hearing of the House select committee investigating the Jan. 6 Capitol attack, where officers shared their firsthand stories of what they faced that day.

“This $2.1 billion package is designed to address the aftermath of the violent insurrection that took place on Jan. 6, heal the remaining scars of the COVID pandemic on the Capitol complex, and provide the resources we need to ensure the safety of our Afghan partners as we conclude our mission in that country,” Leahy said on the floor before the measure’s approval.

Leahy had warned that the Capitol Police were facing threats of furloughs next month if funding was not replenished. The department is also battling low morale, a rise in resignations and increased scrutiny in the aftermath of the Jan. 6 attack.

“It’s past time we provide urgently needed funding to safeguard the Capitol, ensure National Guard readiness, and protect our allies in Afghanistan,” Shelby said in a statement. “I am pleased the Senate has advanced this bipartisan bill to fund our immediate security needs, and I urge members of the House to quickly take up this important legislation and send it to the President’s desk without further delay.”

The Senate bill directs $100 million for the Capitol Police, including pay for overtime, mental health support and training. The plan also directs $300 million for new Capitol security measures and more than $1 billion to the Defense Department, Shelby noted. Of that Defense Department funding, $500 million will go to the National Guard, which also saw its funds depleted after security was ramped up following the deadly insurrection.

The measure also directs money to a program to assist in the relocation and housing of Afghans who helped the U.S. throughout the war in that country, and assistance in visas to eligible Afghan translators and other U.S. allies in that country.

The New Public Charge Standard Will No Longer Penalize Medicaid and...

Man Accused of Double Homicide a Week Later after Being Released...