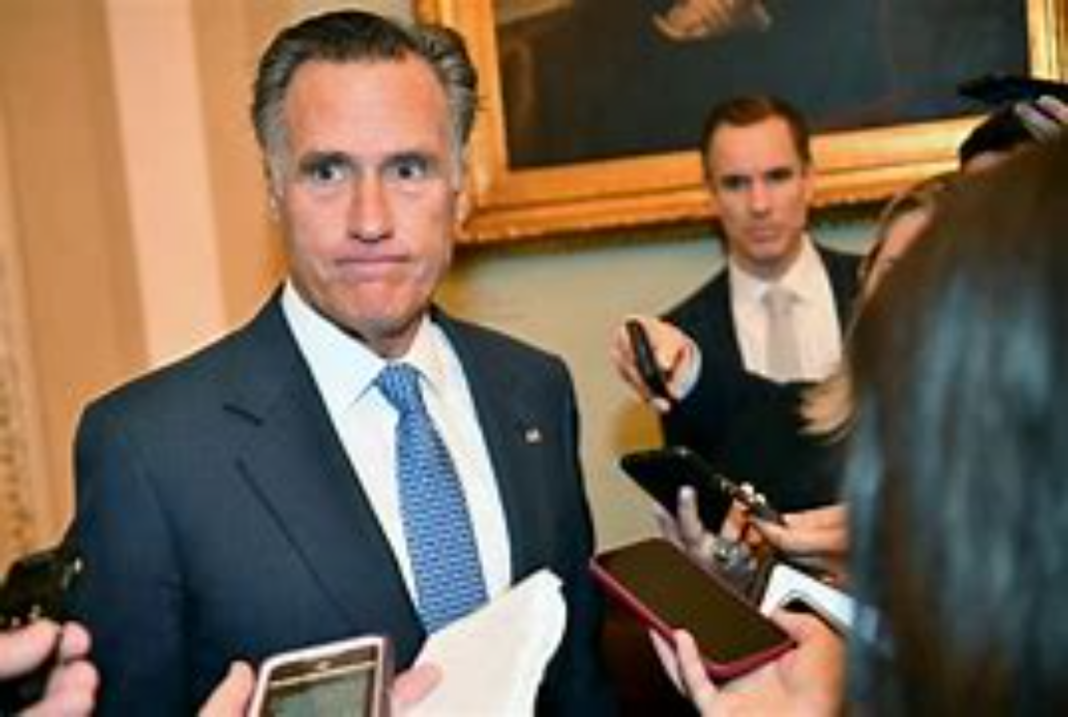 “I think the waters have been calmed by what he said on Saturday,” Utah Senator Mitt Romney told CNN’s State of the Union and noted Biden could have blown the deal if he hadn’t explained infrastructure and other issues were separate agenda items. “And, look, I called the White House, and the White House called around to, I think, each of us who had been negotiating and said, OK, look, we’re going to make clear exactly what the president means. And I do take the president at his word.”

Ohio Senator Rob Portman signaled his own belief it was a simple miscommunication on Biden’s part based everything else said during negotiations.

“We were all blindsided by the comments the previous day, which were that somehow these two bills were connected, the reconciliation bill, which is a trillion dollars of social spending that’s going to be entirely partisan, the largest tax increase in American history, on the one hand, and the other hand the infrastructure bill, which is bipartisan, has no taxes, focuses on core infrastructure, and has been bipartisan from the start,” he said to ABC’s This Week on the GOP’s surprise at the linking. “And I’m glad they’ve now been de-linked and it’s very clear that we can move forward with a bipartisan bill that’s broadly popular, not just among members of Congress, but the American people. Over 87 percent of people who we’re told by one poll believe we ought to do a bipartisan infrastructure bill because it’s needed.”

Both vowed Republicans wouldn’t support a huge spending spree (Isn’t that what the infrastructure bill is?) or higher taxes since it went against their values. Not that it stopped them from voting in favor of immense budget bills when Republicans controlled the White House from 2017 to early 2021. Portman even praised the Trump administration regarding military spending.

We don’t know how the government plans to pay for this $1.2T bill. The earlier bill involved debt financing plus higher taxes, but this framework involves “closing the tax gap, redirecting unspent emergency relief funds, targeted corporate user fees, and the macroeconomic impact of infrastructure investment.” The “closing the tax gap” and “targeted corporate user fees” are taxes and don’t let anyone tell you otherwise. And who knows what “macroeconomic impact of infrastructure investment” means although Jeff Stein from The Washington Post tweeted this.

Still doesn’t 100% explain how this will be paid for.

One thing Chris Edwards at CATO noted back in March was the unnecessary involvement of the government in broadband because private corporations were already shouldering the load (to the tune of $50B per year). This, of course, was when the bill involved a seven-percent corporate tax hike and then billions in grants for those companies. He correctly saw it as taking from some companies and giving it to others, thus hurting the entire economy.

Guess we’ll see when the bill is made public, but it’s pretty clear broadband infrastructure can be eliminated from the framework.

Not that it’s stopping Portman and Romney from backing the framework.

“[I]nfrastructure is different,” Portman vowed. “We’re not talking about healthcare or taxes. We’re talking about something where there’s broad support, again, not just among members of Congress, where we have now 11 Republicans and 10 Democrats part of this group, but also among the American people. And that’s what matters, is that people are looking for us to get something done, specifically on infrastructure, but more generally, to work together to solve big problems…I think this is a step in the right direction in both of those categories.”

What if it turns out politicians are lying about whether bridges are crumbling? Bureau of Transportation statistics shows just over 5% of bridges are in poor condition with more than 50% of bridges in fair condition. Not exactly falling apart, now are they?

It’s just highly questionable whether $1.2T in infrastructure spending is necessary. Even if Republicans are on board with the spending.