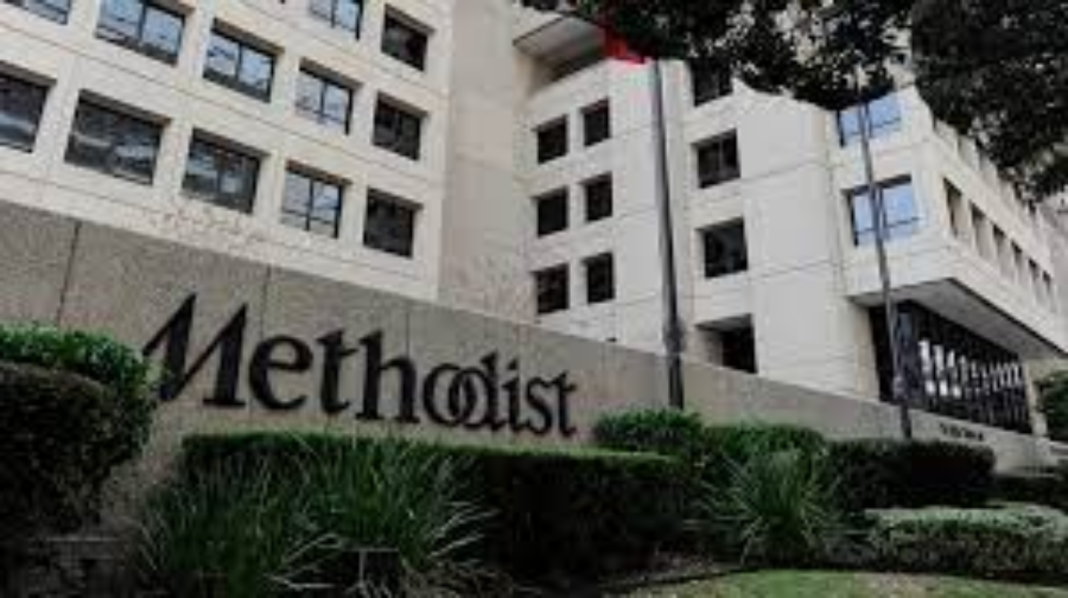 Nearly 200 Houston hospital workers will be fired after a two-week suspension if they don’t comply with a vaccine requirement.

Houston Methodist President and CEO Dr. Marc Boom sent an email in April to employees saying that they must receive at least the first dose of the vaccine by June 7, or they would face suspension and termination.

99% of the 25,000 workers in the organization were vaccinated by the deadline, according to Fox News. Employees that refused to comply were suspended for two weeks without pay on Monday.

Houston Methodist is the first major healthcare system to force employees to be vaccinated, according to a lawsuit filed by over a hundred employees.

“At the end of the day, we have a sacred obligation as health care employees and physicians… to keep our patients safe,” says Houston Methodist President and CEO Dr. Marc Boom.

“We mandated the vaccine. I’m very proud of over 25,500 of our employees who’ve been vaccinated.” pic.twitter.com/Mned4nSBWJ

“100% vaccination is more important than your individual freedom. Everyone of you is replaceable. If you don’t like what your doing you can leave and we will replace your spot,” Bernard said, according to the lawsuit.

“Methodist Hospital is forcing its employees to be human ‘guinea pigs’ as a condition for continued employment.” the suit states.

Workers can apply for an exemption for pregnancy or religious reasons. 285 employees were exempt for religious and medical reasons, and 332 received a postponement, according to The Washington Post.

The Equal Employment Opportunity Commission, a federal agency that enforces civil rights laws against workplace discrimination, updated a report that clarifying employers can require a COVID-19 vaccine when reentering a workplace.

“No one should be forced to put something into their body if they’re not comfortable with it,” Jennifer Bridges, a nurse that worked for Houston Methodist for over 6 years, told The Texan.