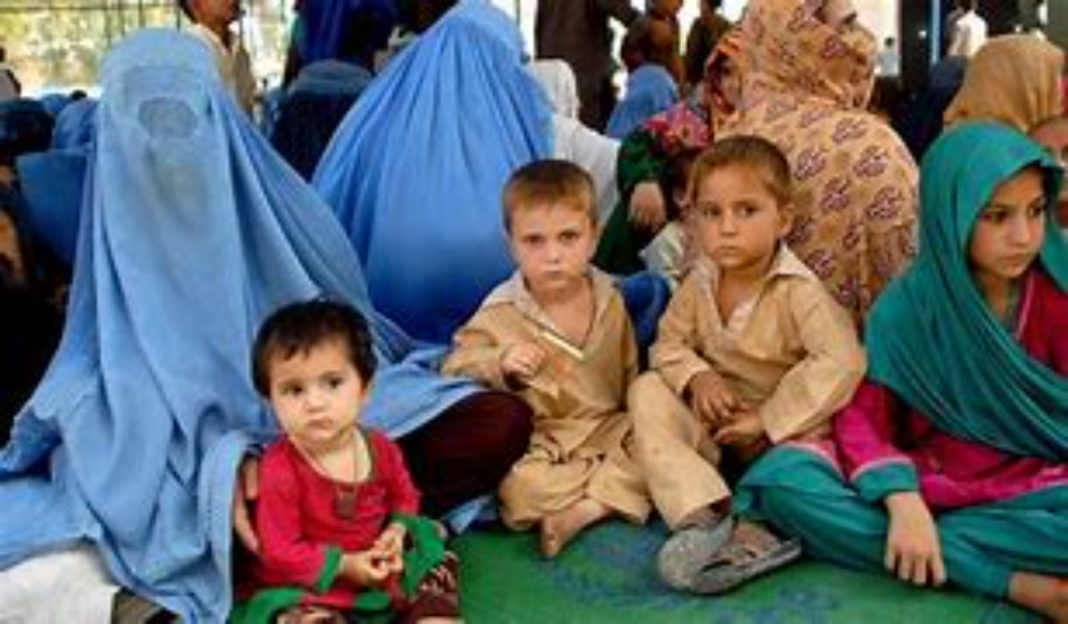 Afghan refugees evacuated from the country after it fell to Taliban militants will head to 46 states across the U.S., the Biden administration announced on Thursday, Axios reported.

An initial group of around 37,000 Afghan refugees will disperse to several states, two senior administration officials told Axios. The Biden administration notified local and state officials of how many Afghans they can expect to resettle in their regions during scheduled phone calls Wednesday.

One senior Biden administration official said the calls with state officials were “very warm,” Axios reported. Every official agreed to take in Afghan refugees and California is expected to receive the most, at around 5,200 people, according to State Department data obtained by Axios.

This week we unanimously passed a resolution in Harris County welcoming Afghan refugees. The strength of our community comes from diverse people, many of who braved perilous journeys to get here. We’re proud to welcome Afghan refugees who will undoubtedly make us stronger.

Texas is expected to welcome around 4,500 Afghan refugees, according to the data reviewed by Axios. The only states who aren’t expecting any evacuees from the first resettlement group are Hawaii, South Dakota, West Virginia and Wyoming.

Refugee resettlement agencies were tasked with finding housing for the Afghans, and the Biden administration is reportedly considering constructing resettlement sites in regions with affordable housing and available jobs, according to Axios.

The Afghans are mostly U.S. allies who applied for  Special Immigrant Visas (SIV), though officials didn’t provide any numbers, Axios reported. Over half of those evacuated from Afghanistan assisted U.S. operations in the country or are related to someone who did.

Thousands of other Afghans who didn’t apply for SIVs or green cards will remain at U.S. military bases, according to Axios. Others are waiting to be brought to the U.S. from third countries, though flights were suspended after multiple Afghans tested positive for the measles.