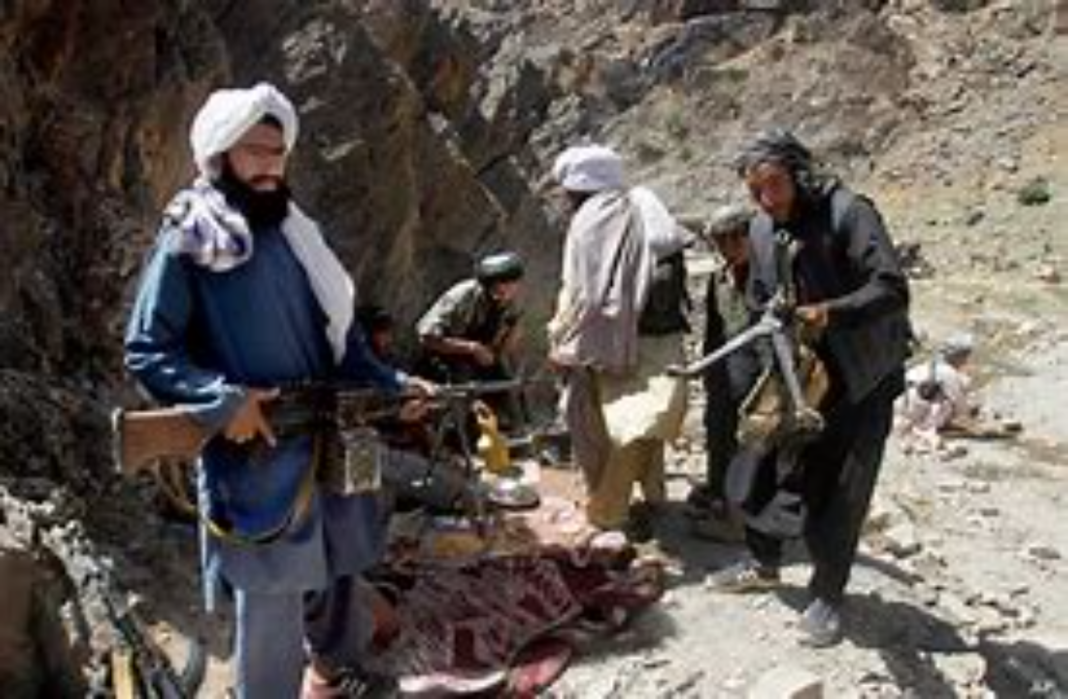 Nine hundred sounds like a big number. It might not even represent seven percent of the crisis:

The Biden administration has helped relocate about 900 U.S. citizens and lawful permanent residents from Afghanistan to the United States following the withdrawal from Afghanistan, the State Department said Monday.

The department said officials are in contact with “fewer than a dozen U.S. citizens” in Afghanistan who want to leave and who have the necessary documents to do so, without providing a timeline on when those individuals would leave.

The information came in the form of an update from the State Department on efforts to relocate and resettle Americans and Afghans who were evacuated during the chaotic drawdown over the summer.

Let’s recap the history of State Department/Biden White House honesty when it comes to abandoned Americans in Afghanistan. Four months ago, Joe Biden left them behind in his chaotic pullout after explicitly telling George Stephanopoulos that US forces would not leave until all got out. When it became clear that Biden lied to Stephanopoulos, the White House and State Department insisted that it would give its highest priority to getting those Americans out from behind Taliban control.

Since then, the Biden administration and the national media then prevaricated for months on how many that got left behind. They have used a couple of strategies for doing so, both of which are in evidence in this statement. They keep attempting a sleight–of-hand by counting “citizens” rather than Americans, and they insist on counting those who “want to leave” with whom they are in contact, rather than just the estimated numbers of Americans left behind. Note well that State cleverly claims credit for rescuing 900 “Americans” while claiming only to be in touch with “fewer than a dozen US citizens” who want out.

So how many are left? Well, we know what the estimate is of those left behind as of the end of October, thanks to a Foreign Policy report six weeks ago:

The State Department believes as many as 14,000 U.S. legal permanent residents remain in Afghanistan, Foreign Policy has learned, as the agency faces increasing scrutiny from Congress about the status of U.S. citizens and green card holders that are still stranded in the Taliban-controlled country.

The finding, disclosed by a congressional aide familiar with the matter, has been transmitted by the State Department to aides on Capitol Hill in private, but officials demurred on revealing the figure when questioned by Republican lawmakers on Wednesday, insisting the agency doesn’t track the figure.

“Isn’t the operating assumption about 14,000?” Republican Rep. Chris Smith asked Brian McKeon, deputy secretary of state for management and resources, at a hearing on Wednesday, referring to the figure briefed in private.

So 900 out of 14,000 is just 6.5% of the total number of Americans stuck in Afghanistan. There may be some who don’t want to leave, but do we really think that 93% of the Americans who went to Afghanistan to help the US mission there really prefer to stick around now that the Taliban has taken charge? Ninety percent? Seventy-five percent? In the middle of a coming famine, no less? That construct is absolutely absurd.

The new number is around 550 higher than the last publicly claimed amount of successful exfiltrations from a couple of months ago. At that rate (275 a month for 13,100 Americans still left), it will take us nearly four years to get all of our Americans out of Afghanistan.

This is an utter disgrace, and not just from Joe Biden and his administration. The media’s lack of demand for answers for this abandonment of our fellow Americans is a disgrace all its own. So much for telling truth to power and holding government accountable for its failures.