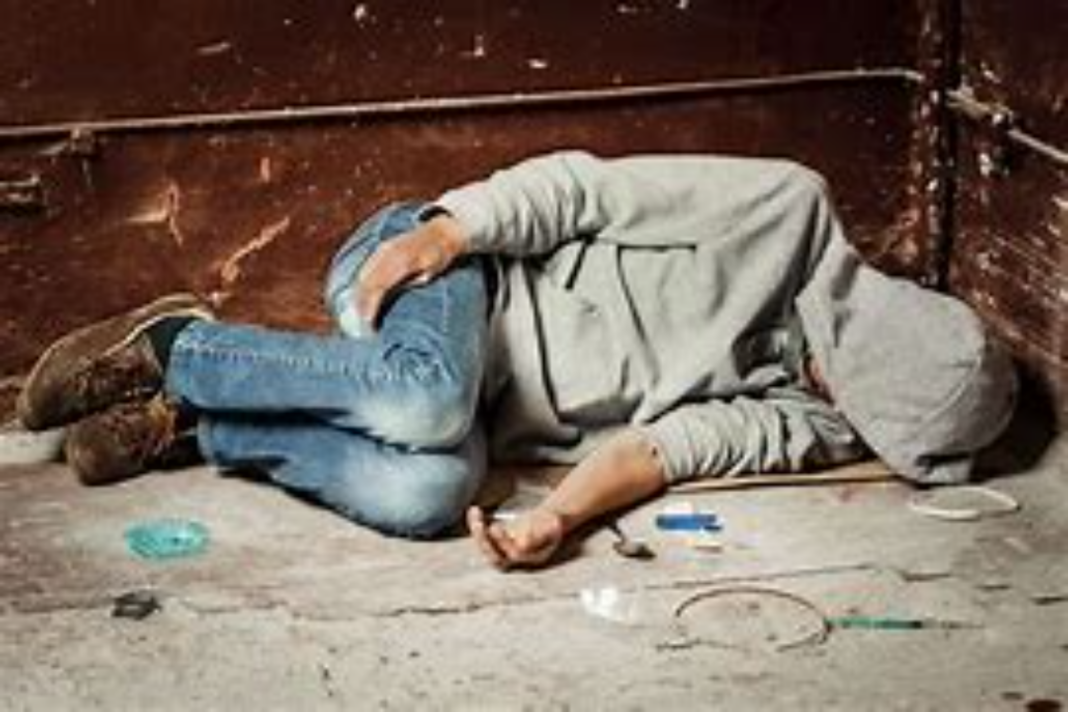 As Isaac Schorr noted earlier this morning, new preliminary data from the Centers for Disease Control reveal that more than 93,000 people in the United States died of drug overdoses last year, a shocking 30 percent from 2019, when the CDC reported that 71,000 people died of an overdose.

According to the CDC’s National Center for Health Statistics, the steep rise in drug-overdose deaths was primarily the result of a continued surge in opioid-related overdoses, especially from opioids laced with fentanyl. About 69,000 of the 93,000 overdose deaths were opioid-related. Here’s more from BuzzFeed’s report on the new numbers:

While fentanyl is now linked to 3 out of 5 overdose deaths nationwide, the preliminary statistics suggest deaths from methamphetamine, cocaine, and prescription pain pills also increased in the last year. That likely reflects their contamination with fentanyl, and increasing use of multiple drugs together . . . As little as 2 milligrams of fentanyl can be a lethal dose; one survey conducted by the Drug Enforcement Administration reported that 26% of counterfeit pain pills contained that dosage or higher.

Meanwhile, public-health experts suggest that the COVID-19 pandemic and resulting lockdowns and isolation were almost certainly a major factor in this sharp uptick in drug use and deaths from overdose. It’s long past time for a national reckoning on this crisis.