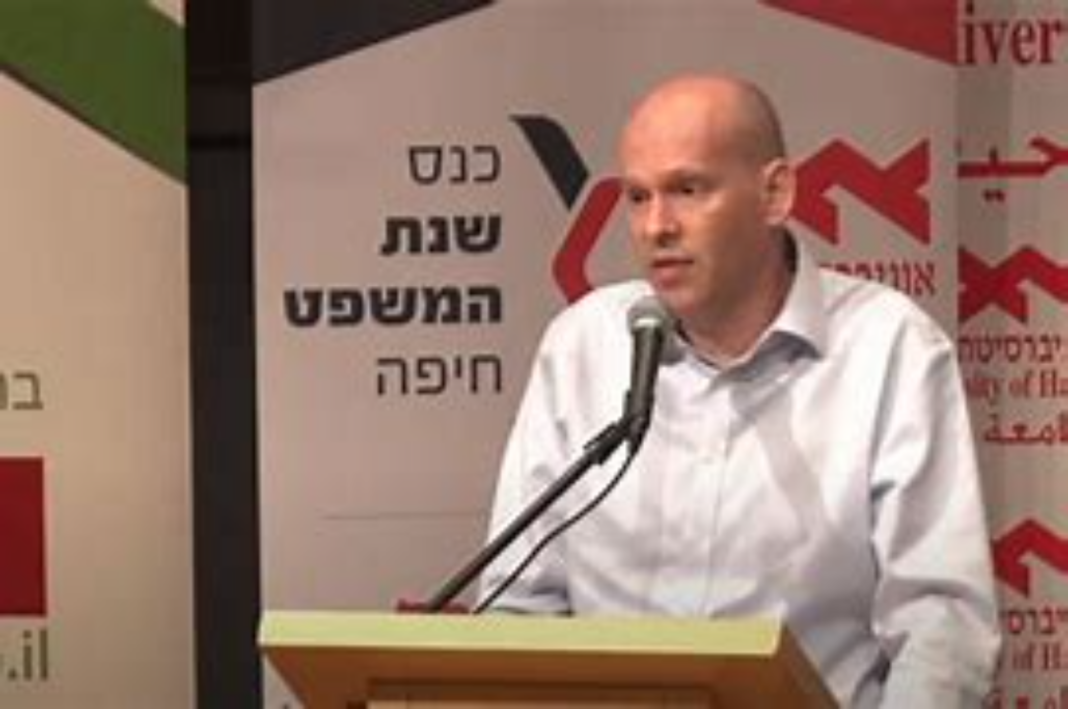 Government ministers on Sunday approved with an overwhelming majority Amit Aisman’s appointment as Israel’s next state prosecutor, as three ministers abstained from the vote over the attorney’s past sexually explicit comments to female subordinates.

While 23 ministers voted for the appointment, Merav Michaeli, Pnina Tamano-Shata and Tamar Zandberg abstained from the vote in apparent protest over sexist and sexually explicit comments Aisman had made while serving as the Haifa district prosecutor.

None of the three ministers commented publicly on their decision.

The position had been without a permanent appointee since December 2019, when Shai Nitzan stepped down.

Nitzan’s replacement was delayed amid the political turmoil in Israel over the past two years. Last November, a selections committee nominated Aisman, but the confirmation process was held up amid political squabbles and protests from female activist groups.

Justice Minister Gideon Sa’ar said Tuesday that he had accepted the nomination of the previous selections committee and would bring Aisman’s appointment to the government for approval. The five-member committee chaired by Attorney General Avichai Mandelblit had said that Aisman, who beat out nine other candidates, came highly recommended by senior figures in the justice system.

“The appointment of the state prosecutor is essential for the State Prosecutor’s Office and its proper functioning, and therefore I decided to bring the appointment to the approval of the government without delay,” Sa’ar said on Tuesday.

After he made the controversial remarks, Aisman received a warning as part of internal disciplinary proceedings, and in December he apologized for his comments and said they do not represent him.

“As someone who has been a public servant for about 30 years, I believe my duty goes beyond accepting responsibility, and requires public accountability, alongside a public and direct apology for the crude remarks. [These actions] don’t characterize my conduct and my moral belief, which highlights the unwavering upholding of human dignity,” he wrote in a Haaretz op-ed.

“Both remarks made by me are inappropriate and unacceptable. They had and have no place in any discourse, definitely not in the discourse between a manager and employees in any workplace, not to mention [within] the Justice Ministry,” he added. “I fully understand the criticism made toward me in this context, and I accept full responsibility. These are slips that haven’t repeated themselves since, and will not repeat themselves in the future.” 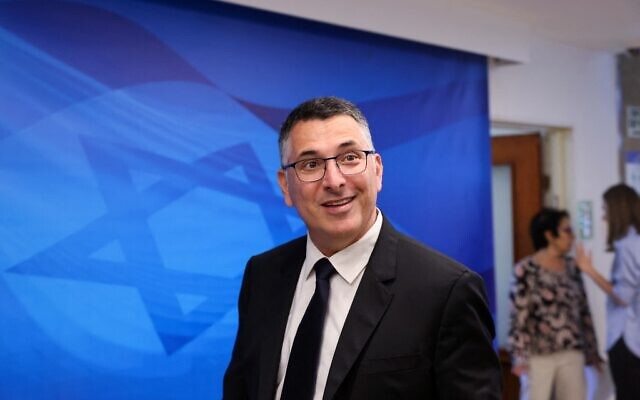 The selections committee last year said they took his comments into account when making their decision.

“The committee was persuaded that these remarks, which were made many years ago, do not characterize Aisman’s work and his behavior,” the committee said at the time. The comments, it found, do not amount to a “defect that prevents him from serving as state attorney.”

Aisman’s appointment to “such an important position as the state prosecutor, and the attempts to make light of his blatantly sexual remarks in order to legitimize the choice, are improper,” the women’s rights lobby said.

Aisman took over the Haifa district in 2010. In 2015 he was transferred to another branch of the state prosecution, before returning to head the Haifa branch in June 2017.

Aisman has been serving as interim state prosecutor since December 2020.