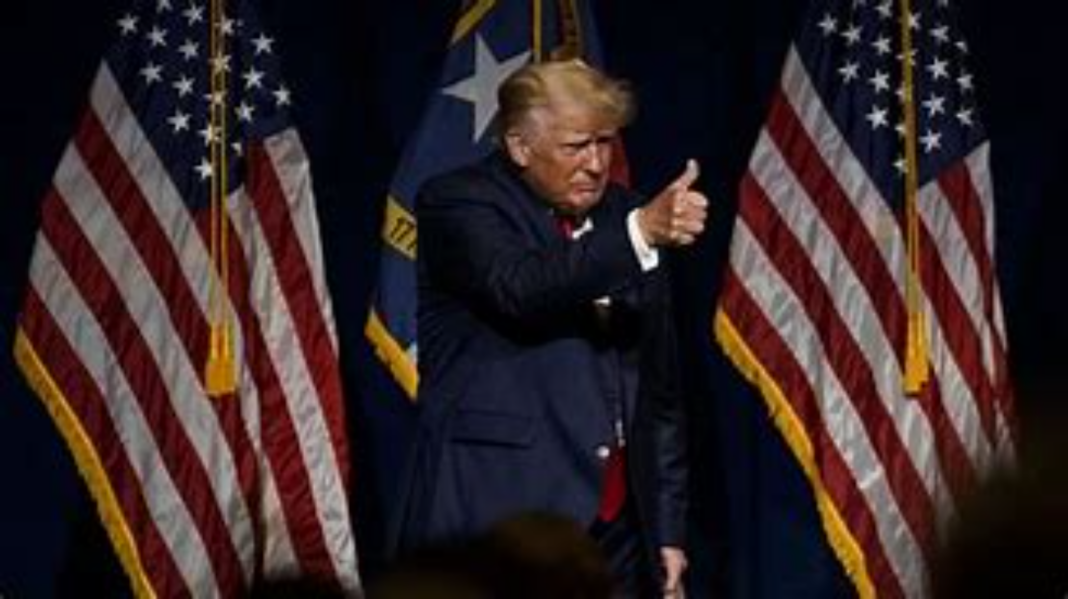 What do we know as a result of this exercise?

1. The people of Arizona are heroes.  They got together and looked at the 2020 Election results and saw the corruption and did something about it.  We were first introduced to these heroes in December when individuals like Liz Harris gave a live presentation of the results of their canvassing after the audit.  These heroes knew there was fraud that occurred in the election and they presented their evidence (unfortunately YouTube took down their video).

2. The people of Arizona spoke up and demanded an audit in Arizona.  They didn’t want an audit like the garbage audits the Maricopa County Board of Supervisors held in the county which were guaranteed to find nothing.  No, these people wanted a forensic audit of all the ballots in the county like the type of audit Jovan Hutton Pulitzer claimed he could perform.

Truth vs. Fiction: A Comparison Between Maricopa County Board of Supervisors’ Audits and The Senate Audit – Ultimately There’s No Comparison

3. The Arizona Republican Senate heard and worked very hard to overcome the slanderous claims from the Democrats that came from the top of the Democrats’ umbrella of nonprofit entities.  Despite constant attacks, the Arizona Senate moved forward courageously and with honor and put together arguably the best audit and team in US auditing history.  Under Senator Karen Fann’s leadership, the Arizona Senate showed what their wonderful state is made of and they are now revered by Americans and other good people around the world.

Maricopa’s Board of Supervisors Is Doing Everything They Can to Stop the Election Audit – They’re Attacking the Senate and Audit Team, Begging Them to End the Audit While Engaging with Top Democrat Lawyers

4. The auditors performing this audit in Arizona are amazing.  They put together a process where every ballot in Maricopa County, all 2.1 million of them, was counted and forensically analyzed.  Despite their goodwill and outstanding audit program, the demons on the left went after them.  The auditors’ fortitude and work ethic carried them through the corrupt Democrat’s threats as they moved ahead in their effort to find the truth.

5.  The audit continues.  The ballot images still need to be analyzed.  Maricopa County officials still refuse to turn over requested material.  So the work continues.

6.  Now we wait until the reports are filed and made public.  We may know something Monday on the ballot counting. But based on prior audit experiences, we know a few things about the Arizona Senate’s audit of Maricopa County.

The audit continues.  We await the results.