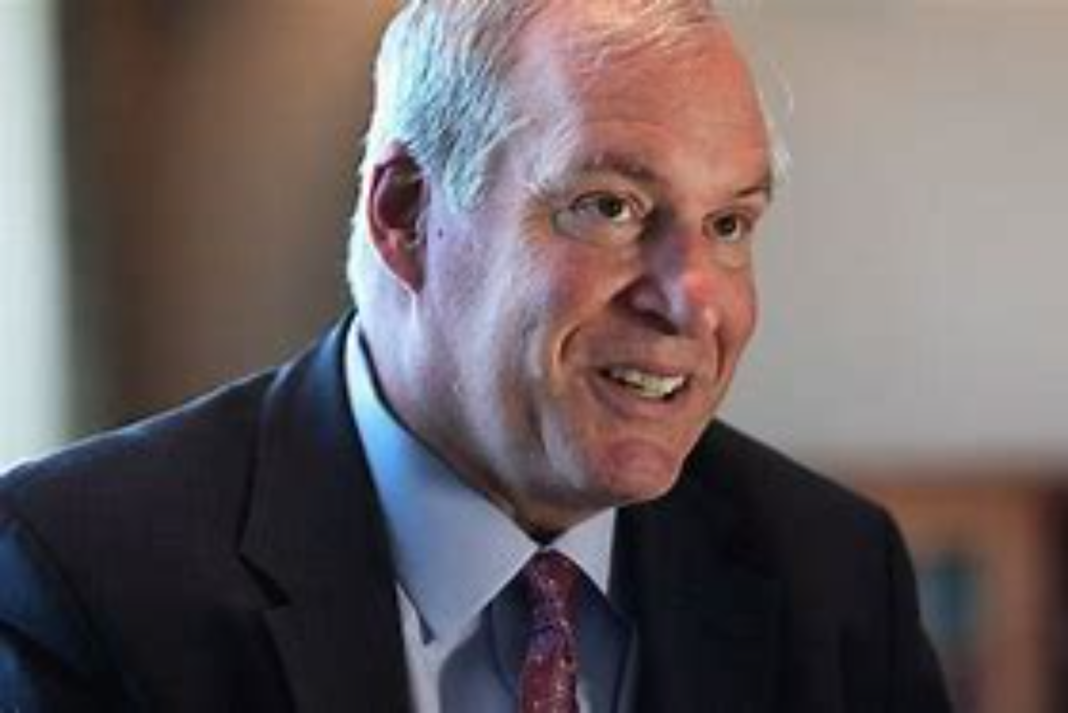 Eric Rosengren, the president and chief executive of the Federal Reserve Bank of Boston, announced on Monday that he would retire nearly a year earlier than planned.

Rosengren said that he was retiring in hopes that a lifestyle change would prevent a kidney condition from worsening.