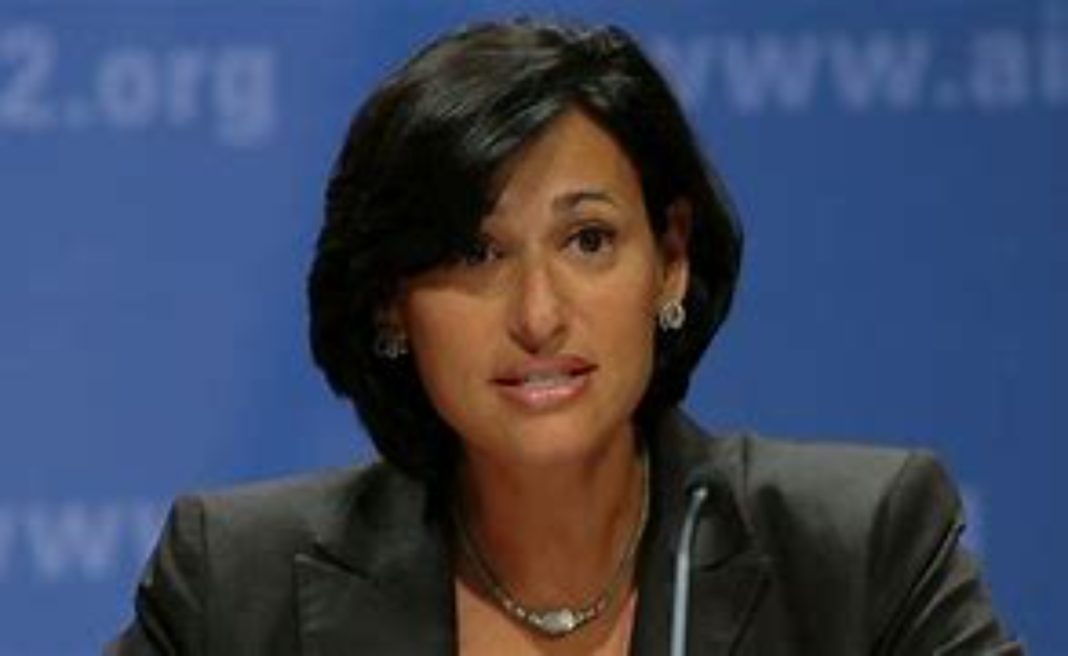 The CDC director previously bowed to teachers unions and now she’s ignoring her panel of scientists to align with what Joe Biden wants, because science.

Walensky overruled her the CDC’s advisory panel and approved booster shots for frontline workers – nurses and teachers – a group the panelists said they weren’t comfortable including in their approval.

The CDC had only approved Covid boosters for people ages 65 and older and “high risk” Americans with underlying conditions – but Walensky overruled them and unilaterally extended the approval to frontline workers.

Walensky’s sign off was a boost for Joe Biden who was criticized for prematurely announcing Covid booster for all would be available the week of September 20.

This is what it looks like when a president has the CDC in his back pocket.

In contrast, the CDC worked against Trump every chance they got.

The Centers for Disease Control and Prevention has endorsed an independent advisory panel’s recommendation for seniors and other medically vulnerable Americans to get a booster shot of Pfizer’s COVID-19 vaccine, six months after their second dose.

Dr. Rochelle Walensky, director of the CDC, also partially overruled her agency’s advisory panel in a notable departure by adding a recommendation for a third dose for people who are considered high risk due to where they work, such as nurses and teachers — a group which the panel rejected in its recommendation. Some panelists said that without further data, they weren’t comfortable with automatically including younger people because of their jobs.

In a statement announcing her decision late Thursday, Walensky pointed to the benefit versus risk analysis she had weighed, and data rapidly evolving.

“In a pandemic, even with uncertainty, we must take actions that we anticipate will do the greatest good,” Walensky said. “While today’s action was an initial step related to booster shots, it will not distract from our most important focus of primary vaccination in the United States and around the world.”

Unbelievable: after 18 months of demanding everyone FOLLOW THE SCIENCE and scorning any questioning, Biden’s CDC Director ignores — overrules — the overwhelming recommendation of her scientists about the Pfizer booster, to align with what Biden wanted:https://t.co/msSY2RN0OC