Roce Today – Politics, Opinions, Gun Rights,Pro-Life and Border Wall
Home Politics Trump: The last election was “the scam of the century and the... 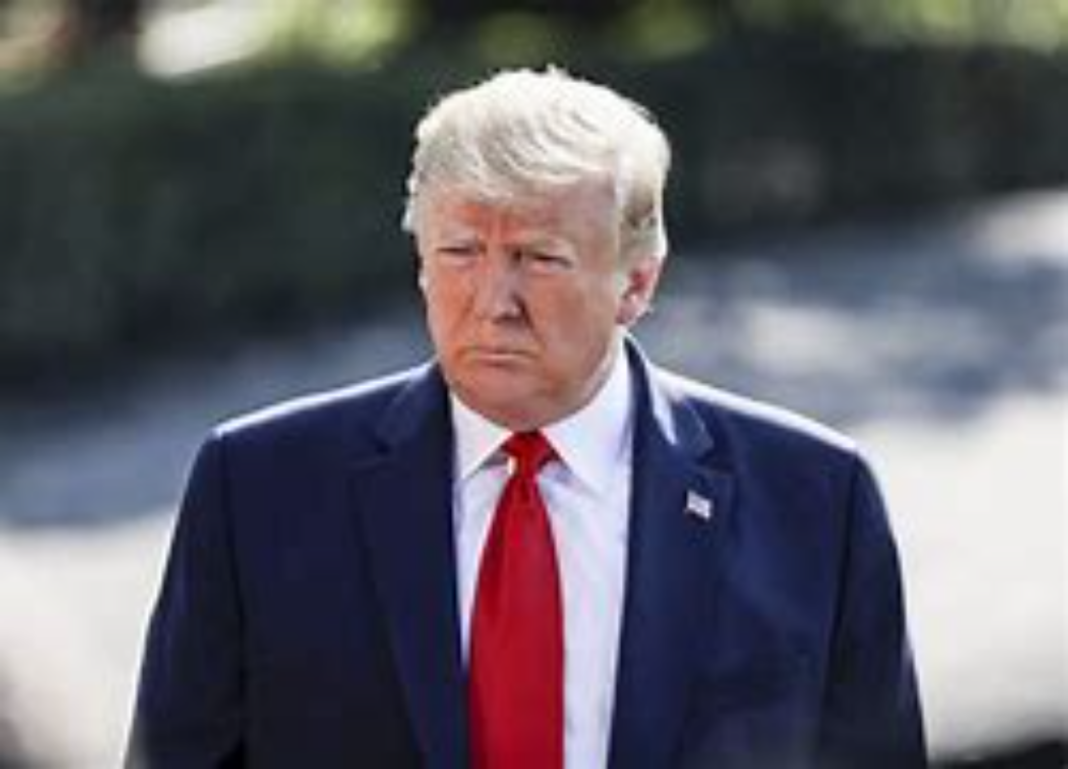 Wellington, Ohio — In his first campaign-style rally since leaving the White House, former President Donald Trump was not willing to let the 2020 election go. Trump called that election “the scam of the century and the crime of the century,” asserting that he had actually won.

“We didn’t lose. We didn’t lose,” Trump said, noting that his popular-vote total had increased from 2016, yet he “so-called lost” regardless. He also wondered “what’s the real number,” given that he won 75 million votes despite all of what he called the “shenanigans” in the vote.

“It was rigged. We won the election in a landslide,” Trump said. “You know it, I know it, and you know who else knows it? The fake news knows it.”

Trump also said that the “big lie” was “what took place on the evening and the morning of November 3rd, November 4th, November 5th,” alluding to various unfounded allegations tied to misperceptions concerning the manner in which votes were counted during and after Election Day. He called these and other vote-counting methods “North Korean-style” and the kind of thing “the State Department used to criticize in communist countries.”

However, pointing to the “audit” of the 2020 election currently being conducted by some Arizona Republicans, Trump expressed hope that “mountains of evidence,” impossible to refute, would soon emerge from key states. (Other Republicans, however, have challenged the integrity of such audits.) He endorsed calls for similar efforts in Wisconsin and Pennsylvania, while criticizing “our judges,” whom he called “gutless,” as well as the Supreme Court, of which he said he was “ashamed,” for failing to take up his baseless challenges to the results of the presidential election.

Near the end of his speech, Trump imagined an interlocutor who was urging him to move on from 2020, rejecting the sentiment.

“We’ll never stop fighting for the true results of this election, whether it’s Democrats or RINOs who stand in our way.”

One of the RINOs standing in Trump’s way, in his estimation, is Ohio congressman Anthony Gonzales, a Republican who voted to impeach Trump after the events of January 6. The rally was styled as an event against Gonzales, and in support of Max Miller, a Trump White House employee whom Trump has endorsed in the primary against Gonzales and who spoke at the rally before Trump appeared. But Trump was the star of this show — and he’s not moving on from the 2020 election anytime soon.

Marty Walsh confirmed as labor secretary, this week in the war...