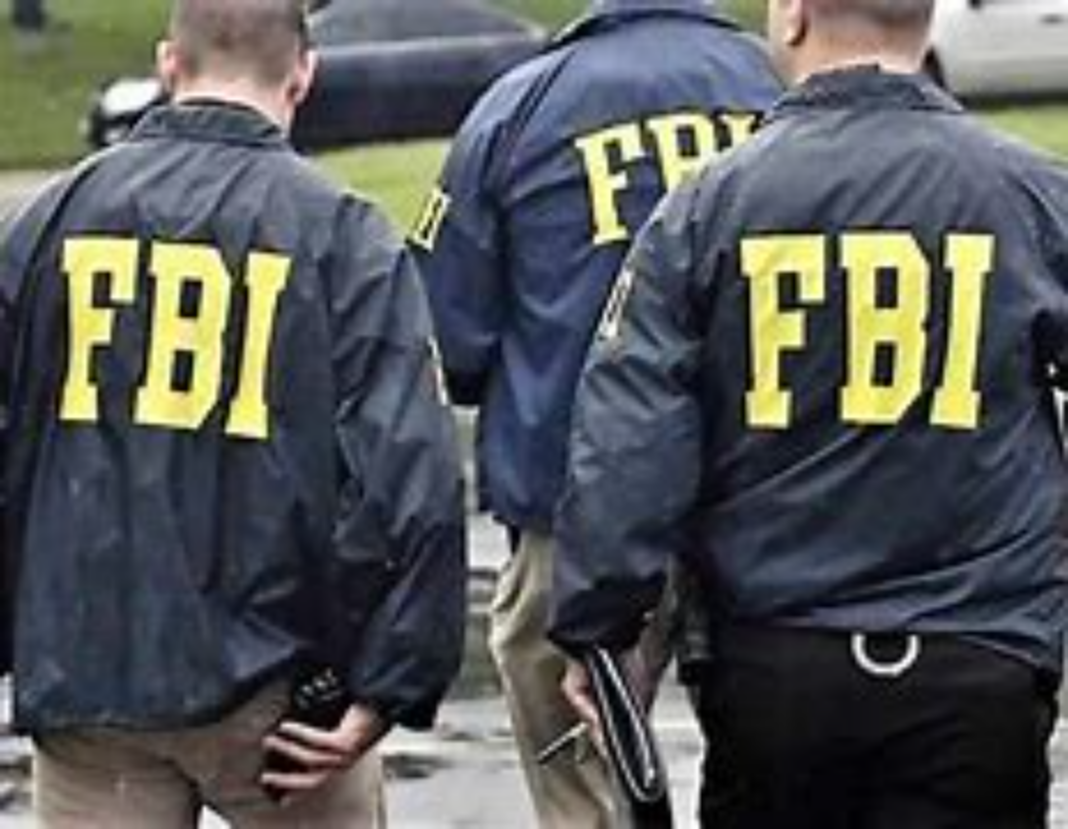 Back in March, we looked at a mystery in Pennsylvania that’s been playing out for years. A pair of father and son treasure hunters had been investigating documents relating to the alleged 1860 loss of a wagon containing seven to nine tons of gold bullion destined for the mint in Philadelphia. It was believed to have been stolen by a gang of Confederate sympathizers and buried in a cave somewhere in western PA. The treasure hunters thought they had cracked the case and in 2018 they sought permission to excavate from the state.

That move brought the Pennsylvania Department of Conservation and Natural Resources into the matter since they would have oversight of any “abandoned” goods on public lands. The treasure hunters became nervous and contacted the FBI for help, suspecting that the state might try to keep the loot. What they didn’t expect was an FBI investigation that would end with them being shut out of the site, with the FBI moving backhoes and dump trucks up to the suspected location of the gold and digging all through the night, with dump trucks going up and down the road until dawn, according to neighbors. Then the two men were allowed to come up to the site they found to see an empty hole in the ground. Agents told them nothing had been found and they left.

A fight to obtain FBI records relating to the case ran up against a wall repeatedly until the Associated Press and the Philadelphia Inquirer got in on the action. This week, their efforts paid off and the records were released. As it turns out, the FBI was also convinced that the gold was there but they were afraid that the state might seize it, and they took steps to make sure that wouldn’t happen. So did they find anything? They’re still claiming that they didn’t. (Associated Press)

“I have probable cause to believe that a significant cache of gold is secreted in the underground cave” in Dent’s Run, holding “one or more tons” belonging to the U.S. government, wrote Jacob Archer of the FBI’s art crime team in Philadelphia.

Archer told the judge he needed a seizure warrant because he feared that if the federal government sought permission from the Pennsylvania Department of Conservation and Natural Resources to excavate the site, the state would claim the gold for itself, setting up a costly legal battle.

“I am concerned that, even if DCNR gave initial consent for the FBI to excavate the cache of gold secreted at the Dent’s Run Site, that consent could be revoked before the FBI recovered the United States property, with the result of DCNR unlawfully claiming that that cache of gold is abandoned property and, thus, belongs to the Commonwealth of Pennsylvania,” the affidavit said.

So as it turned out, nobody planned on giving any of the gold to the treasure hunters if it was located. The state would have kept it for themselves and the FBI wanted to “reclaim gold stolen from the federal government.” We do know that both the Bureau and the treasure hunters used sophisticated metal detectors and magnetometers, determining that there was a very sizable deposit of some sort of heavy metal buried there. But was it the lost civil war gold?

As I mentioned in March, we may never be able to confirm this. The mint doesn’t keep records going back that far so there’s no way to determine if they really lost a wagon full of gold. But the actions of the FBI leave us with so many questions. If everything was on the up and up, why not let the two men observe the dig? And why would they seal the records of their investigation and excavation if there was nothing to see but an empty hole in the ground? The treasure hunters smell a rat and it’s hard to blame them.

But at the same time, if the FBI did find the gold, there would have to be some record of it, right? You don’t have hundreds of millions of dollars in gold suddenly just “show up” without someone recording it. The only other option would be to ask if the agents stole it. But, again… could that many FBI agents and heavy equipment drivers keep their mouths shut about a heist like that for multiple years? And if a bunch of those agents suddenly started retiring and buying mansions on the Pacific coast, people would surely notice.

I honestly don’t know. It’s just such a bizarre tale where not much makes sense. But now we have another piece of the puzzle in hand. The FBI definitely agreed that the gold was probably there and there are no witnesses besides them as to what did or didn’t come out of the ground. If nothing else, it would make for an awesome movie script.

Great Wall of China – Which Section to Visit?