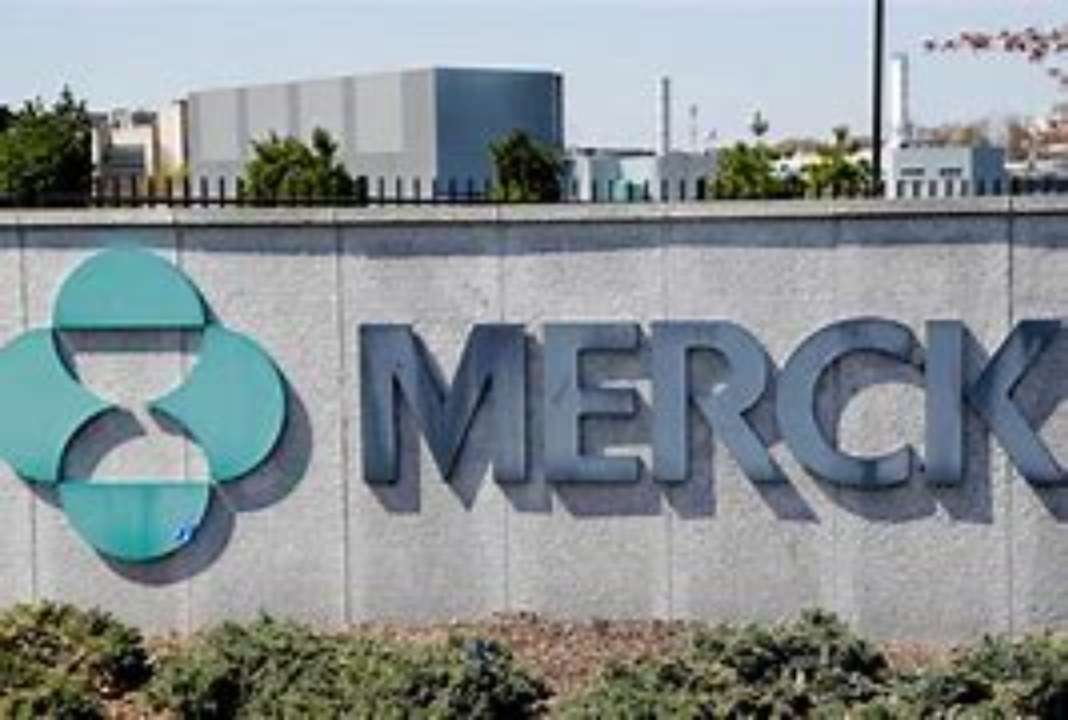 A five-day course of Merck’s new Covid-19 pill costs $17.74 to produce, but the pharma firm will charge the USA $712. With taxpayers getting bilked, MSF official Leena Menghaney told RT that generic pill production is the answer.

The US government gave Merck some $29 million towards the development of molnupiravir, a drug that the company says “reduced the risk of hospitalization or death by approximately 50%” in clinical trials on Covid-19 patients. Despite this generous funding, Merck will still charge the federal government an estimated $712 for a five-day course of pills that costs $17.74 to produce, meaning the US taxpayer will pay for this fortyfold mark-up.

“Profiteering out of the pandemic is something that pharmaceutical corporations need to refrain from,” Leena Menghaney of the Médecins Sans Frontières (MSF/Doctors Without Borders) Global Access Campaign told RT.

If you look at the generic price, which ranges from $15 to $20 a treatment, the $700 price is absolutely outrageous.

Generic production of drugs like molnupiravir is Menghaney’s answer to the price problem. However, the drug is Merck’s intellectual property, and can’t legally be copied by other companies. Likewise, Pfizer’s upcoming Covid-19 pill will be its own property. Pfizer’s offering functions as a ‘protease inhibitor,’ which stops coronavirus reproducing inside the body. Another protease inhibitor is the lower-cost generic ivermectin, which some studies show acts similarly against Covid-19.

MSF has campaigned in favor of the ‘TRIPS Waiver,’ proposed to the World Trade Organization by India and South Africa last year. The proposal would waive patents and other intellectual property rights on Covid-19 vaccines, treatments, tests and other health tools for the duration of the pandemic. Though supported by more than 100 countries, the proposal has been blocked by what MSF calls “a small group of WTO members,” including the EU, UK, Norway and Switzerland.

Though the United States has funded research by Merck and Pfizer, it supports the TRIPS Waiver.

The drug is already under generic production and testing in India, where Menghaney said that it will cost between $15 and $20 for a course. However, this generic solution is still awaiting approval, and these cheaper pills won’t be available in countries that enforce intellectual property law more strongly.

Menghaney, however, reckons that intellectual property laws should simply be disobeyed amid a pandemic. “Countries like Russia and Brazil, who have capacity to produce medicines, should go ahead irrespective of patent barriers and produce these medicines,” she suggested.

Curtis Flowers is suing the district attorney who prosecuted him six...