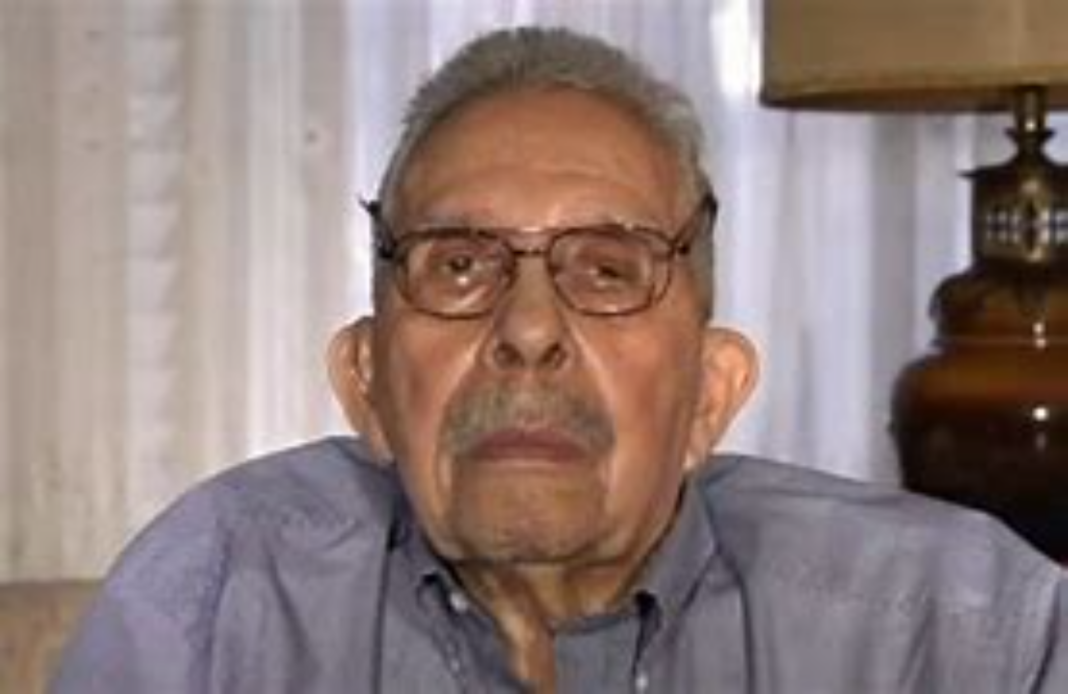 A 99-year-old Army veteran who served in the Battle of Normandy received a Purple Heart last week, 77 years after he was wounded.

Osceola “Ozzie” Fletcher was injured when a German missile hit the supply truck in which he was riding during the Battle of Normandy in 1944, Fox News reported. The vehicle overturned, and while the driver of the truck was killed, Fletcher sustained a wound on his forehead.

Fletcher, a New York native who served with the 254th Port Battalion, was eligible to receive the Purple Heart under criteria which included “injury caused by vehicle or aircraft accident resulting from enemy fire.” However Fletcher, a black man, was overlooked for the award due to his race, according to the New York Daily News.

“The guys of other complexions did get medals,” Fletcher told Marsha MacCallum Thursday on Fox’s The Story.

“It seems that maybe many officers got Purple Hearts because they were white. But I don’t know about any other unwhite soldiers, you might say, getting honored in any way,” Fletcher said.

Fletcher’s daughter Jacqueline Streets first alerted Army officials to his heroism seven years ago, the Daily News reported, with much of the delay due to Fletcher’s service records being destroyed in a fire. Fletcher, a retired NYPD sergeant, finally received the award in a ceremony on June 18.

“It’s about time,” said Fletcher at his ceremony, according to the Daily News. “You will remember the Fletcher name now.”

“I’m going to take this Purple Heart and give it to one of my daughters to frame and put it in the house,” he told the Daily News.

Amazon prevents third-party sellers from selling their products at a lower...

Astroworld music festival:9-year-old Fan who was trampled by crowd dies from...