Roce Today – Politics, Opinions, Gun Rights,Pro-Life and Border Wall
Home Politics A Brief But Spectacular take on how democracy can work for everyone 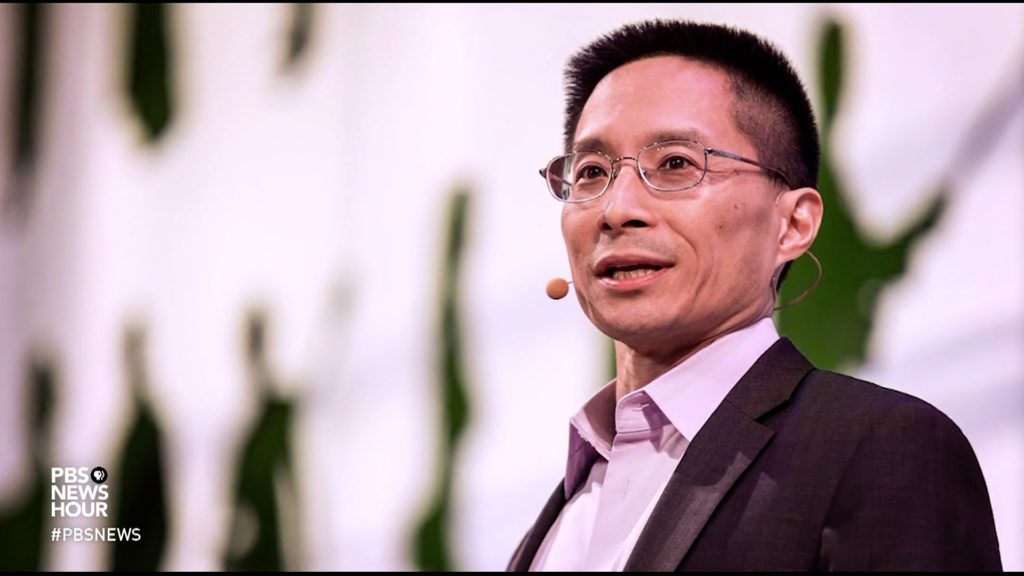 I think people have a misconception that democracy is about voting.

Absolutely. Show up. Cast your ballot. Pay attention to what happens after the casting of ballots. But I think the deeper thing is, how do you exercise the full breadth of your power every other day?

All I had done was to have the dumb luck to be born here. My parents had done the heavy lifting. They had made the choice, the sacrifice to come to the United States and start this new life. And so the question always in the air was, how could I be useful?

I remember very vividly when they became naturalized U.S. citizens in like 1977. They joined things. They showed up for things. They became members and leaders of the Mid-Hudson Chinese Community Association. They understood that to live in the society is not just to retreat to your tiniest bubble, but to try to be part of something greater than yourself.

I think one of the best ways to teach children about civic engagement is just to weave it into a mindful approach to everyday life. Let’s walk around our neighborhood and let’s ask questions about what we see. Do you notice that there doesn’t seem to be a bus stop where we live? Do you notice that there’s only fast food stores in this neighborhood, nothing healthy? All the streets are well-paved and the sidewalks are nice, but once you cross this block, everything’s kind of falling apart?

Everything we see is the external deposit of a whole bunch of internalized choices about power, about responsibility, and about what we are supposed to do to create a healthy, thriving community.

We’re a country bound together by nothing but a creed. And when you have only a creed to hold you together, you have got to be able routinely, regularly, as a matter of ritual, to reckon with that creed and to ask, how am I going to close the gap between that creed and our deeds?

We’re having this conversation in the aftermath of the presidential election. And how I feel right now is determined. It’s actually not the long game, but, rather, the deep game, the game beneath the visible game of partisan politics and vote-counting and the jockeying for control of the Senate or what have you.

And that doesn’t mean agreeing with the people we disagree with. It just means understanding, how did you come to this world view? What pain, what hope, what trauma, what triumph led you to see the world this way? And how, in hearing that story, might I find some avenue in to say, OK, I get that?

It doesn’t take 300 million of us to suddenly decide we want to live like citizens this way. Majority rule is always driven by minority will. A critical mass of us, a small number of us who are willing to show up over and over again to rekindle belief that this democracy can work for all of us, that’s all it takes.

I see a great civic awakening happening, especially among young people, across the ideological spectrum and across the geography of our country. And that gives me hope.

My name is Eric Liu, and this is my Brief But Spectacular on living life like a citizen.