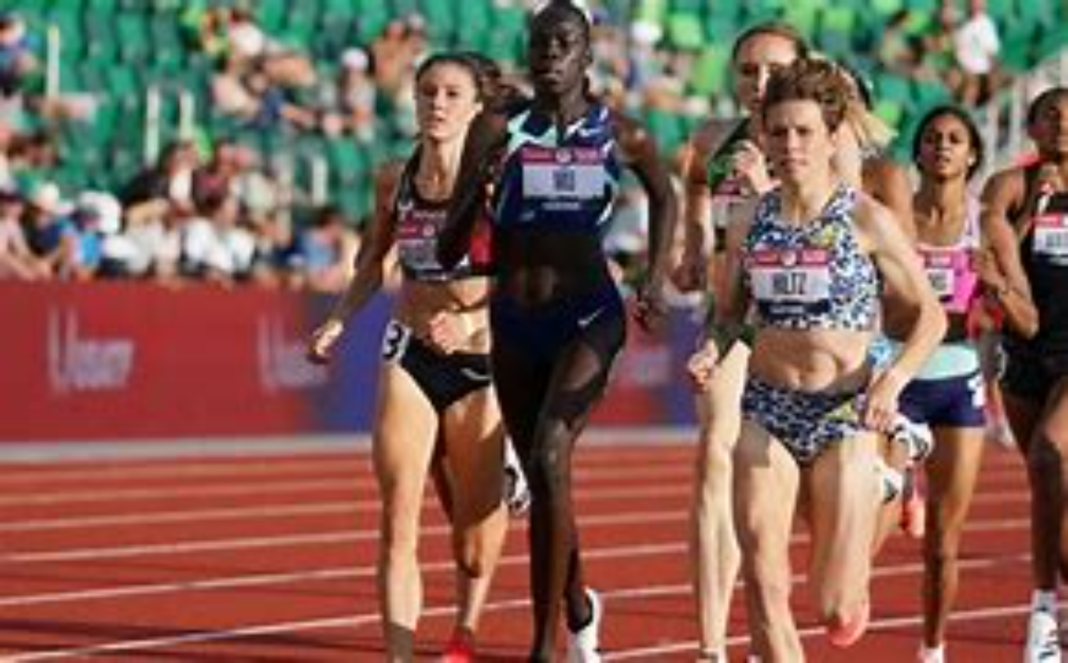 A biologically male runner has been banned from the women’s 400-meter Olympic hurdle event because the runner did not meet the World Athletics conditions on testosterone levels.

“CeCe [Telfer] has turned her focus towards the future and is continuing to train,” the transgender athlete’s manager said, the Associated Press reported, adding that Telfer will respect the decision. “She will compete on the national — and world — stage again soon.”

Transgender runner Telfer won the NCAA title competing for a women’s team in 2019, according to the AP.

Since then, according to the publication, World Athletics has released guidelines closing off international women’s events that are between 400 meters and one mile to athletes who fail to meet eligibility requirements, such as having testosterone levels below 5 nonomoles per liter for a year.

Telfer formerly competed for a men’s team at Division II Franklin Pierce before taking time off and then returning to compete as a woman.

The transgender athlete said in a blog post last week: “I love what I’m doing and I’m getting to live my truth and live my authentic life. I believe that this is my way of being the change that I want to see in the world. And I live by that every single day.”

Governors in Arkansas, Florida, Idaho, Mississippi, and Tennessee have signed these pieces of legislation into law.

South Dakota’s bill was thrust into the national spotlight when Republican Gov. Kristi Noem refused to sign the legislation without her suggested changes. The governor has steadily insisted the bill would subject South Dakota to lawsuits the state could not win and said she seeks to “protect girls” through other measures.

Noem continues to push back on assertions that she caved to pressure from groups like the NCAA, emphasizing that she wants long-term solutions that will protect South Dakota girls.