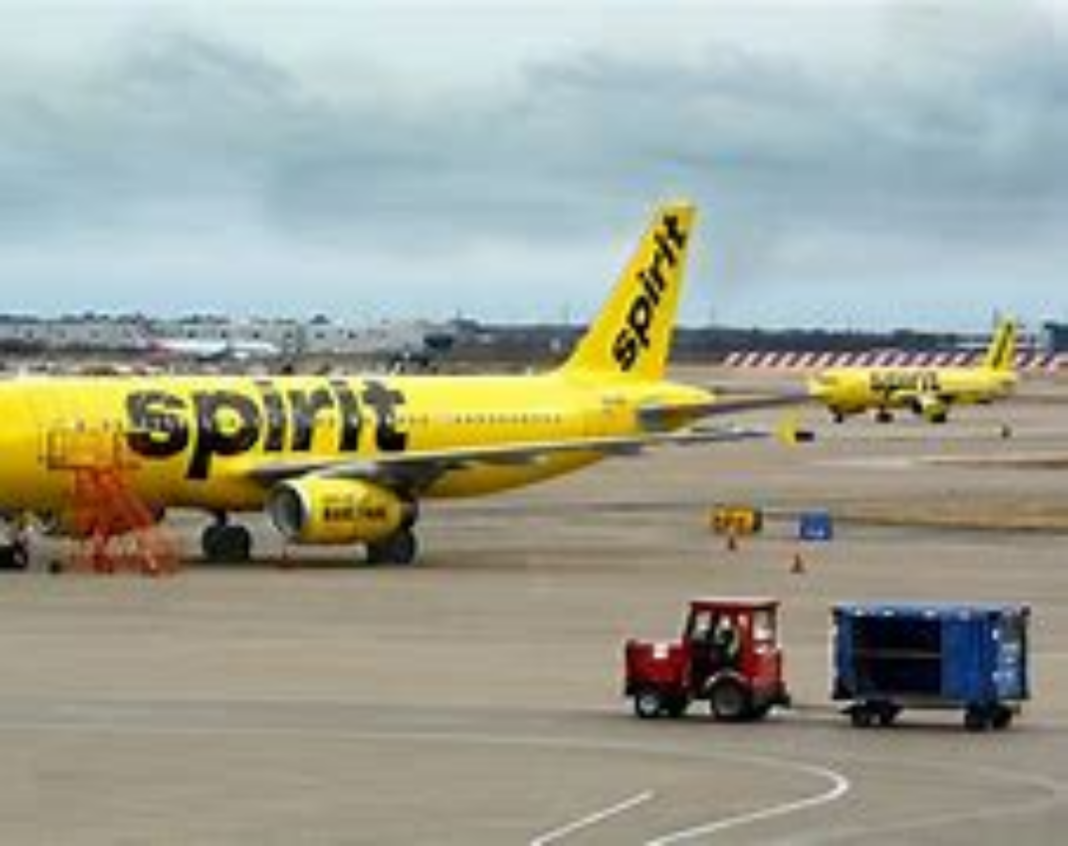 A wave of brief internet outages hit the websites and apps of dozens of financial institutions, airlines and other companies across the globe Thursday.

The Hong Kong Stock Exchange said in a post on Twitter Thursday afternoon Hong Kong time that its site was facing technical issues and that it was investigating. It said in another post 17 minutes later that its websites were back to normal.

Internet monitoring websites including ThousandEyes, Downdetector.com and fing.com showed dozens of disruptions, including to U.S.-based airlines.

Many of the outages were reported by people in Australia trying to do banking, book flights and access postal services.

Australia Post, the country’s postal service, said on Twitter that an “external outage” had impacted a number of its services, and that while most services had come back online, they are continuing to monitor and investigate.

Many services were up and running after an hour or so but the affected companies said they were working overtime to prevent further problems.

Banking services were severely disrupted, with Westpac, the Commonwealth, ANZ and St George all down, along with the website of the Reserve Bank of Australia.

Services have mostly been restored.

“Virgin Australia was one of many organizations to experience an outage with the Akamai content delivery system today,” it said. “We are working with them to ensure that necessary measures are taken to prevent these outages from reoccurring.”

Akamai counts some of the world’s biggest companies and banks as customers.

Calls to Akamai, which is headquartered in Cambridge, Massachusetts, but has global services, went unanswered.

The disruptions came just days after many of the world’s top websites went offline briefly due to a problem with software at Fastly, another major web services company. The company blamed the problem on a software bug that was triggered when a customer changed a setting.

Brief internet service outages are not uncommon and are only rarely the result of hacking or other mischief. But the outages have underscored how vital a small number of behind-the-scenes companies have become to running the internet.