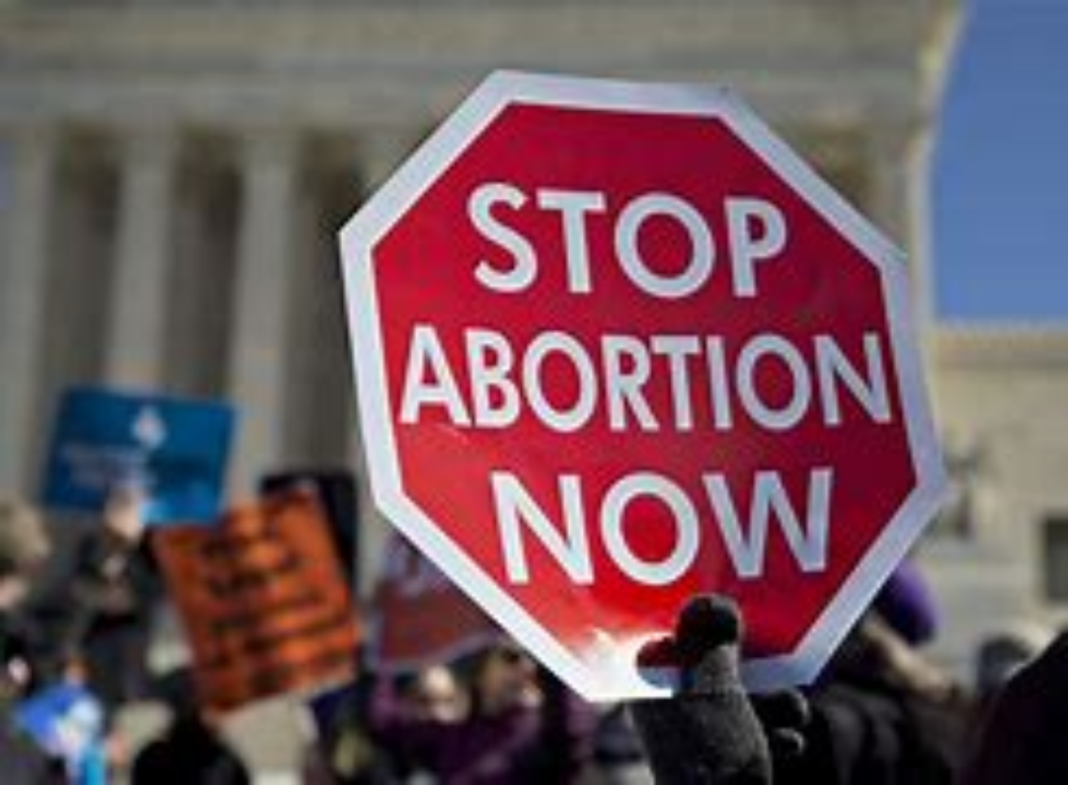 Governments exist to protect your rights. Specifically, governments exist to protect your rights from other people. There are many definitions of what constitutes a right, but I would say that a right is something that you can do. If we didn’t have governments, it would be possible for other people to infringe on your rights. By this, I mean that if there is no government and no laws, there is nothing to stop people from murdering, stealing, kidnapping, or commit any other crime that might infringe on your rights. Luckily, we have come up with a system so that this does not happen, and it is called social contract theory. Social contract theory is the idea that we can all give up certain rights to protect other rights. If we all give up the right to infringe on others rights, others will not infringe on our rights.

The clearest example of this would give up the right to murder for others to do the same thing. This can certainly be enforced culturally to some extent. People will almost always opt to protect themselves if they perceive others as threats. The problem occurs when other people are not perceived as threats, and thus people feel no need to protect themselves from those people. One example of this problem is slavery. Because there were no guns in Africa, it was easy for the people with guns to take away their rights. Slaves had no way of fighting back, so slave owners did not fear repercussions for their actions.

The problem of having no motive to enter into the social contract with a vulnerable group or person is something that the government aims to solve. As long as the laws apply to everyone, there are no completely vulnerable groups. Even a helpless old lady is protected by the government. If someone murdered her, they would be a criminal and most likely go to jail. Unfortunately, sometimes the law does not apply to everyone. This is how many major atrocities have occurred. In America, the law did not apply to slaves, in Germany, the laws did not apply to the Jews, and in China, the laws still don’t apply to the Uighurs.

In modern-day America, we should have this all figured out, but unfortunately, we do not. Every 37 seconds, a fetus is murdered, but there will be no retribution for the atrocity because the law does not apply to fetuses. The holocaust caused the death of about 6 million Jews. That seems like a lot, but that number is tiny compared to the current situation in America. Since Roe V. Wade, there have been about 60 million abortions. If you were to kill that many people today, you would have killed 18% of all Americans.

That is a lot of murder, and even worse, the targets are helpless fetuses. This is not only wrong, but it is the worst possible thing that could be legalized. There is nothing worse than the murder of helpless people, and that is exactly what abortion is. The right to life is the most basic right that people have, and it is one of the main reasons to have a government. If our government is failing to protect this right, then the government is failing its basic purpose.

All rights are based on the right to life. If someone infringes on your right to life, they have infringed on every single right you have. The right to free speech or the right to keep and bear arms is only possible because of life. The only reason we can even say rights should be protected is that there is an inherent value to life. It is impossible to argue that free speech is necessary if life itself doesn’t have any value. It is certainly impossible to argue that you have a right to defend yourself if your own life has no value.

When abortion is defended, that is not the argument. In reality, leftists try to say that fetuses aren’t actual humans. This argument sounds very familiar because it has been used a lot throughout history. Slave owners said that blacks were not people, and the Nazis said the same thing about Jews. The right to life itself is predicated by a very simple assumption. A human is a human. If we cannot recognize all people as people, then the government can’t protect their rights. If the government cannot protect vulnerable rights, then there is no point in having a government.

Ended Up On the TikTok Trump Train Station, I Love It