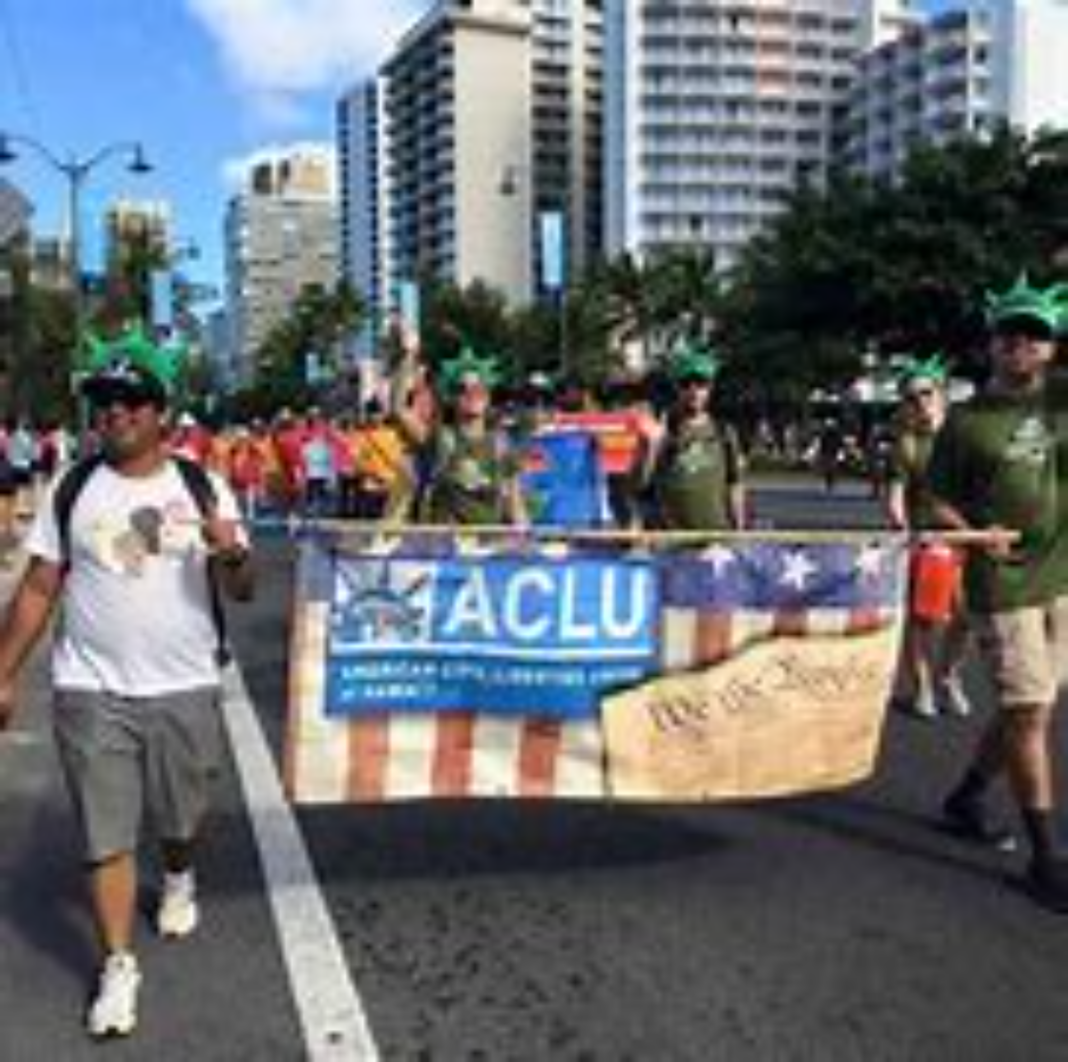 For several months the Biden administration has been talking about ending the Title 42 removal of migrants at the border. The original plan was to end the removals on July 31, but then a surge of delta variant cases in the US combined with the continued rise of border apprehensions in June caused the Biden administration to have second thoughts. One unnamed official told NBC News that suddenly ending Title 42 removals at this moment “would be catastrophic.”

The Biden administrations reversal was apparently the last straw for the ACLU which had been meeting behind the scenes to push for an end to the removals for months. Today the Washington Post reports that both the ACLU and the Biden administration released a statement saying they want to take the issue to court.

“The parties’ discussions attempting to resolve or narrow the dispute in this case have reached an impasse,” lawyers for the ACLU and the Biden administration said in a joint court filing Monday in the District of Columbia. “The parties therefore seek to resume litigation” on the issue, they said…

Several immigrant advocacy organizations on Monday demanded that the administration terminate the expulsions immediately, saying they violated “long-standing immigration statutes requiring that asylum seekers receive a full and fair proceeding to determine their right to protection in the United States.”

“We gave the Biden administration more than enough time to fix any problems left behind by the Trump administration, but it has left us no choice but to return to court,” said ACLU lawyer Lee Gelernt. “Families’ lives are at stake.”

The lawsuit is being handled by Judge Emmett Sullivan, the judge who became a resistance star for his refusal to dismiss the case against Michael Flynn. Sullivan ruled last November that the Trump administration could not remove unaccompanied minors. That decision was overturned by an Appeals Court but the Biden administration has been allowing unaccompanied minors to cross the border anyway. That has set up a whole new type of family separation where children, some of them very young, are simply dropped off at the border either by their parents or smugglers. NBC News reported on this trend back in March:

While the number of children in Border Patrol custody is setting new records once again this week, immigration lawyers tell NBC News that some migrant families are choosing to send their children to the southern border alone because they see it as the best chance for remaining in the U.S.

Judge Sullivan doesn’t seem to have any regrets about encouraging people to literally drop their toddlers over the border wall in some cases. But even if the Biden administration knows Title 42 is indefensible in light of their promises to undo all of Trump’s changes at the border, they are smart enough to realize that undoing them is a terrible idea.

In recent weeks Central American families have been crossing into the Rio Grande Valley of South Texas in numbers that exceed the record influx of 2019, according to the latest government data.

At the peak of that influx in May 2019, agents there took nearly 34,000 family unit members into custody. The number of parents crossing with children in recent weeks appears to be even higher, based on apprehension data shared on government social media accounts and in court filings.

As Karen pointed out earlier today, the Border Patrol is already overwhelmed, despite dropping multiple busloads of new arrivals off at nearby bus stops every day.  The media is determined to give Biden a pass for things they excoriated Trump for, but the White House knows a complete breakdown at the border would generate a lot of bad headlines. Bottom line, they’d rather take heat from the left for standing up to the ACLU than take heat from everyone else for encouraging another million migrants to show up at the border this fall.