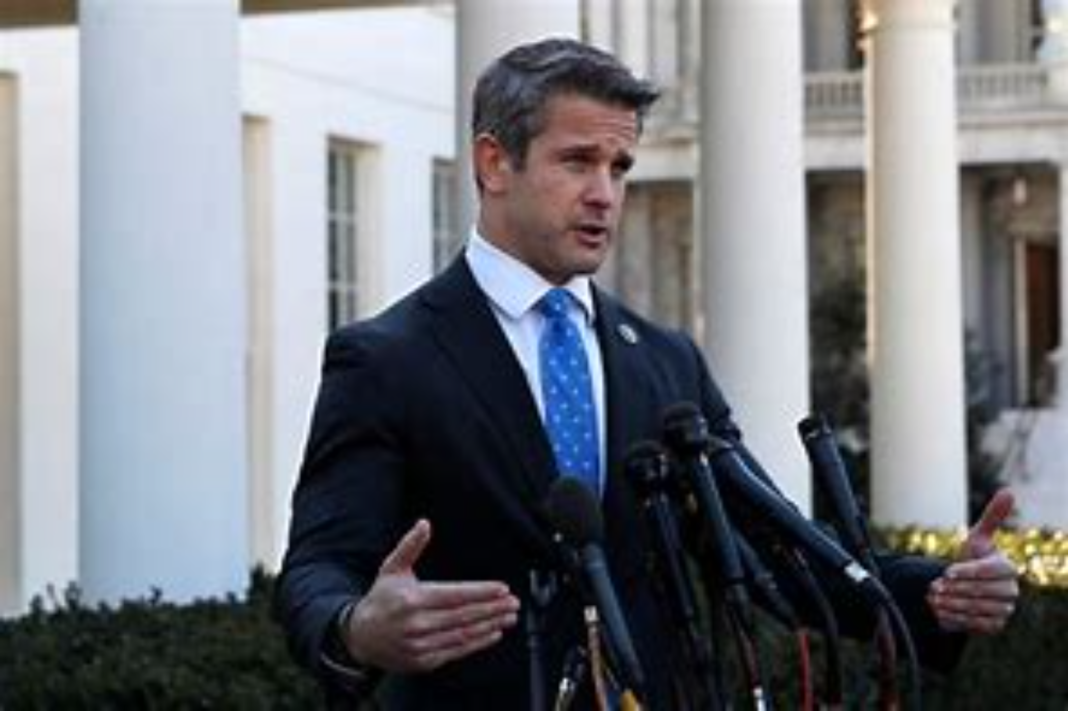 Rep. Adam Kinzinger, one of the most prominent Republican critics of former President Donald Trump, announced his retirement from Congress on Friday.

Kinzinger, R-Ill., delivered the news in an announcement video, saying that he remembered “saying that if I ever thought it was time to move on from Congress, I would. And that time is now.”  He praised those who stood for truth, but criticizing those who were elected to lead who have failed to do so.

“My disappointment in the leaders that don’t lead is huge,” Kinzinger said. “The battlefield must be broader and the truth needs to reach the American people across the whole country.”

Kinzinger denounced the tribalism that has taken over American politics, warning that it has become so powerful that it risks America’s ability to lead and overcome future obstacles.

“Our political parties only survive by appealing to the most motivated and the extreme elements within it,” Kinzinger said. “The price tag to power has skyrocketed. And fear and distrust has served as an effective strategy to meet that cost.”