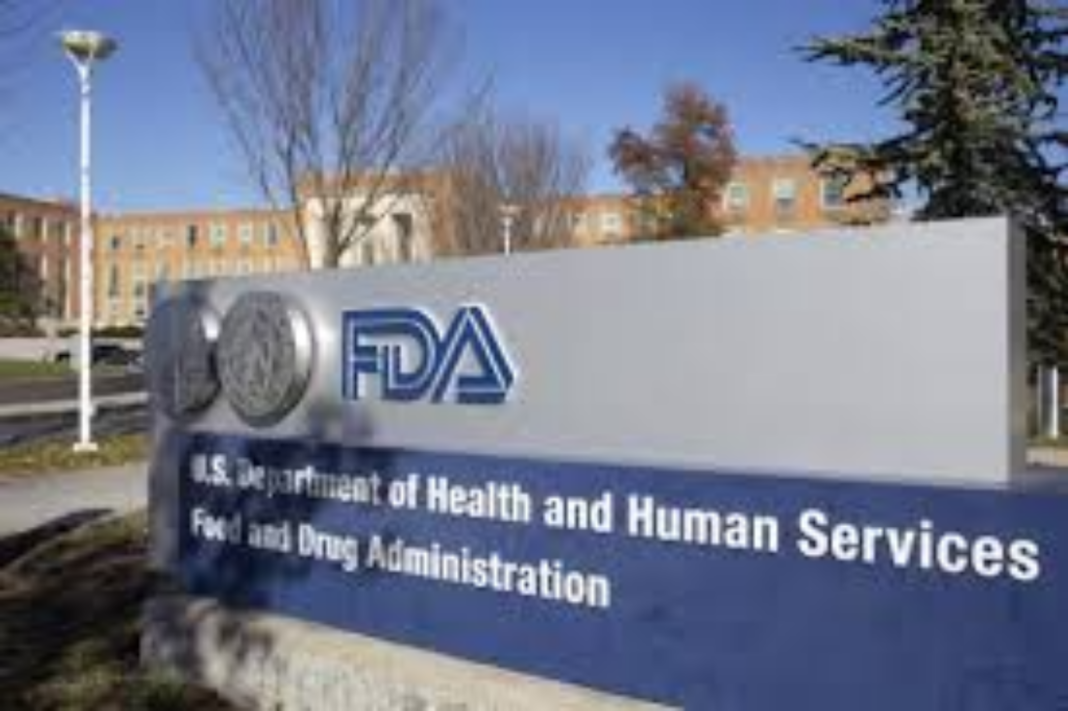 In a major development for patients and the biotechnology industry, the U.S. Food and Drug Administration approved the use of a new drug, Aduhelm (aducanumab), for treating early Alzheimer’s disease.

“This is the first time we have any new approved treatment for Alzheimer’s disease over the past two decades,” said Dr. Babak Tousi, who led Cleveland Clinic’s study site for the multicenter clinical trials.

But the new drug, made by the biotechnology company Biogen, has been marred by controversy throughout its development history, with prominent Alzheimer’s disease specialists arguing the drug’s benefits are unlikely to outweigh the risk of serious side effects.

In a statement announcing the approval, the FDA acknowledged the controversy surrounding and “differing perspectives” surrounding Aduhelm.

The FDA also said the data supporting its approval was “highly complex” and left “residual uncertainties.” about its benefit.

The FDA will require Biogen to conduct a new, large clinical trial to determine the drug’s benefit, and reserves the right to rescind the approval in the future. Meanwhile, patients will have access to the drug, which is given by intravenous infusion.

“At the end of the day, we followed our usual course of action when making regulatory decisions in situations where the data are not straightforward,” the FDA wrote.

Although controversial, Aduhelm’s approval is significant because it is the first drug to slow down disease progression. For millions of patients, Aduhelm is a promising new treatment option to manage a debilitating disease for which there are few existing options.

“This is the first time the FDA has conditionally approved a drug for the early treatment of Alzheimers in 20 years,” said Dr. Jennifer Ashston, ABC Chief Medical Correspondent. “This is something that is potentially encouraging news for the 1 in 9 Americans over the age of 65 who are facing a diagnosis of Alzheimers.”

According to the Alzheimer’s Association, over 5 million Americans have Alzheimer’s disease and this number is expected to more than double by 2050 as the U.S. population continues to age. Prior to the SARS-CoV-2 pandemic, Alzheimer’s disease was the sixth-leading cause of death in the U.S. with the Centers for Disease Control and Prevention reporting over 120,000 deaths in 2019 alone.

Aduhelm is a protein compound that functions as an antibody targeted against plaques that are found in brains affected by Alzheimer’s disease. These plaques are made of beta-amyloid protein which is thought to disrupt cell-to-cell communication while triggering inflammation leading to the destruction of brain cells. Aduhelm is believed to reduce the level of beta-amyloid and thereby slow cognitive decline in patients with early Alzheimer’s dementia.

Specialists say Aduhelm could help people whose Alzheimer’s disease is caught in the early stages of disease, as confirmed by advanced testing for those abnormal plaques. Once the diagnosis is made, a combination of healthy lifestyle modifications and possible therapy with Aduhelm may be prescribed.

“Millions of people will be eligible for treatment,” says Tousi. “Aducanumab is a medication given by infusion once a month. This means we need a community response to figure out how to give the medication and monitor for safety.”

Others involved in the clinical trials also agree real-world implementation will be complex.

“People with early-stage Alzheimer’s, their family members, and physicians will need to have conversations about the potential benefits, risks and costs,” says Dr. Richard Isaacson, director of the Alzheimer’s Prevention Clinic at Weill Cornell Medicine and New York-Presbyterian. “A decision on whether or not to treat will be generally made on a case-by-case basis – since different people with different genetics, for example, may be at higher risk of side effects and need to be tracked more closely using periodic MRI scans.”

As with any medication, there are side effects to consider for Aduhelm.

“Some of the potential side effects are brain swelling and some tiny bleeding in the brain,” says Dr. Joel Salinas, a neurologist at New York University who specializes in dementia and Alzheimer’s disease. Salinas was not involved with the clinical trials for Aduhelm.

“This is still light years from where we were. I think studies should continue now that the drug is approved. For people who get the treatment, even if it just means having a couple years of stability, that’s still incredibly meaningful for them,” says Salinas.

Aduhelm’s pathway to regulatory approval has not been without challenges. As part of the phase III process to obtain FDA approval, a medication must be proven effective in two similar clinical trials. Aduhelm was tested in two such trials — ENGAGE and EMERGE — but these were discontinued in March 2019 after an independent data monitoring committee found that the medication didn’t seem to be making enough of an impact.

“This disappointing news confirms the complexity of treating Alzheimer’s disease,” said Michel Vounatsos, Chief Executive Officer of Biogen at the time when the trials were stopped.

However, a later analysis was performed by Biogen in consultation with the FDA and included additional data that wasn’t available earlier when the trials were discontinued. This subsequent analysis showed more promising results and included greater numbers of patients taking higher doses of the drug over longer periods of treatment. It found that Aduhelm was effective in reducing beta-amyloid in the brain and slowing clinical decline in dementia.

“The field has learned so much from prior studies and can apply these learnings toward the design of future trials,” says Isaacson, who was a site co-investigator in the phase III clinical trials.

Salinas agrees, saying this FDA approval could serve as an incentive for other companies to work in this space which has been considered high-risk from a business perspective.

For patients like DeChant, who was enrolled in the ENGAGE trial, this approval process has been a lengthy one. In a race against time, he has been waiting eagerly for this moment while his disease has continued to steadily progress.

“I am not the same person that I was six years ago after being diagnosed with Alzheimer’s disease,” he told ABC News. “I feel like I am in a constant fog every day. I find it very frustrating just trying to perform daily activities on my own. I never needed to rely on others and I am very sad that now I need assistance with many things.”

Specialists caution against expecting a cure from Aduhelm. “There’s a lot of hope in the scientific community but there’s also an equal amount of skepticism,” says Salinas. “Patients want to preserve their cognitive function so they can be a part of their family and connect with other people. These are the types of outcomes that studies don’t necessarily quantify so it’s too early to know whether those will be obtained with a medication.”

As a retired pharmacist himself, DeChant says he remains “cautiously optimistic” and is grateful he was able to participate in these trials.

“We need to continue to find answers to treat this disease,” he says. “I am willing to do anything it takes to find the cure.”

Deepak Ramanathan, M.D., is an orthopaedic surgeon and a contributor to the ABC News Medical Unit.

McConnell vowed to wage a “hell of a fight” on Biden’s...