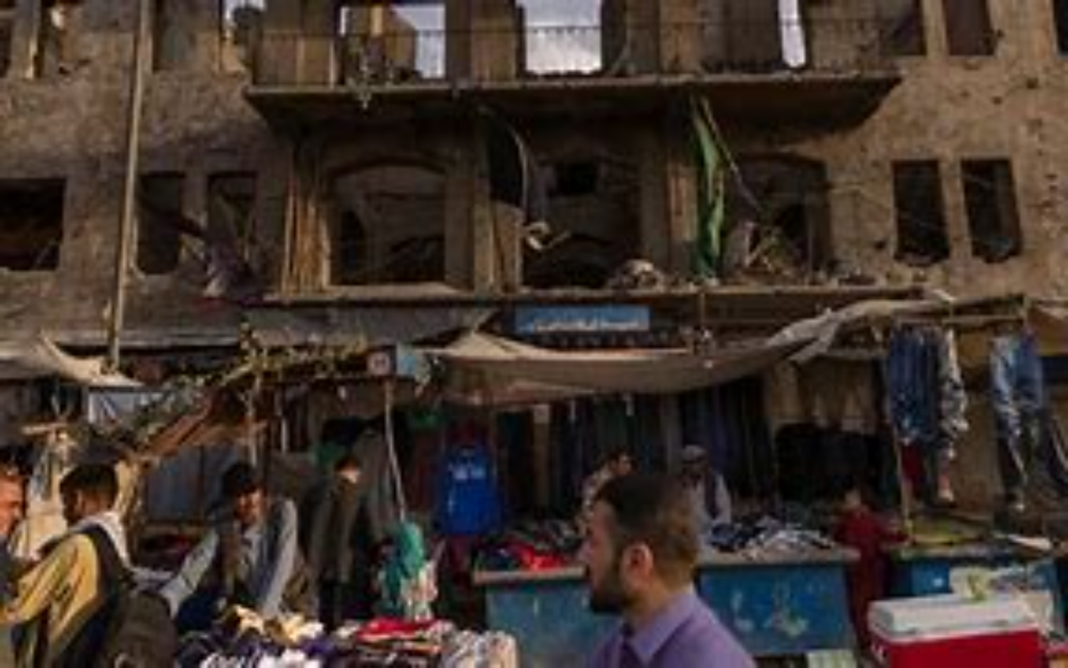 14 California students and 8 parents are still stuck in Afghanistan after Joe Biden turned his back on Americans trapped in a terrorist-controlled warzone.

More than two dozen students from Cajon Valley School District in San Diego, California were trapped in Afghanistan and unable to get to Kabul airport.

Three California families have been rescued so far, but five families are still stuck in a warzone after suicide bombers killed hundreds, including 13 US servicemen.

According to the Los Angeles Times, the families traveled to Afghanistan for a summer trip on special visas for US military service.

Cajon Valley School Board President Tamara Otero said the families had tickets to fly out of Afghanistan, “but unfortunately they were not able to get to the airport.” – The Times reported.

“The biggest concern is that the Taliban closed the airport,” Otero said. “We are so worried about our students that are stuck there. We’ll do the best we can to get them out.”

US officials were able to extract 3 families this week but 22 people are still stranded as the August 31 withdrawal deadline looms.

The Cajon Valley Union School District has been working in collaboration with Rep. Darrell Issa, R-Calif., in recent days to help California families in the country return home safely as Americans and U.S. allies attempt to flee the country before the U.S. military completes its withdrawal by Aug. 31.

“One family consisting of two adults, and five children returned back to the US yesterday afternoon,” Cajon Valley Union School District spokesperson Howard Shen told Fox News in a statement. “Two additional families are confirmed safely out of Afghanistan. There are additional five families with Cajon Valley students remaining (14 students and 8 parents) to the best of our knowledge.”