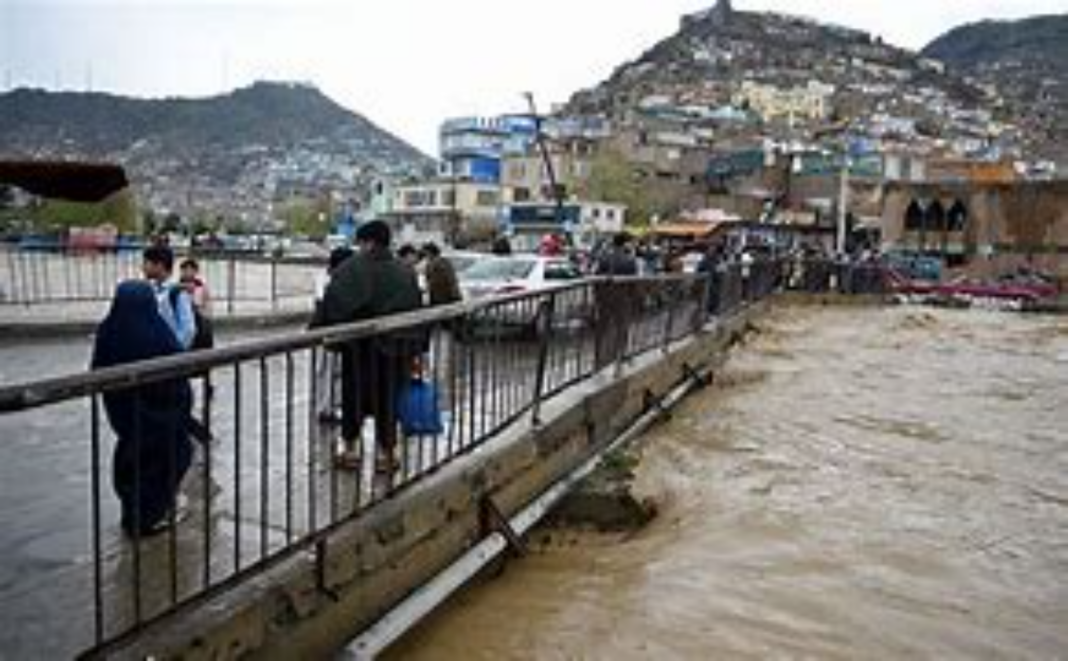 Between 40 and up to 150 people were killed in the heavy floods in Afghanistan’s eastern Nuristan province, local broadcasters reported on Thursday, citing authorities.

Meanwhile, the 1TV News broadcaster cited provincial councillor Saidullah Nuristani who said that around 150 people were killed in the floods.