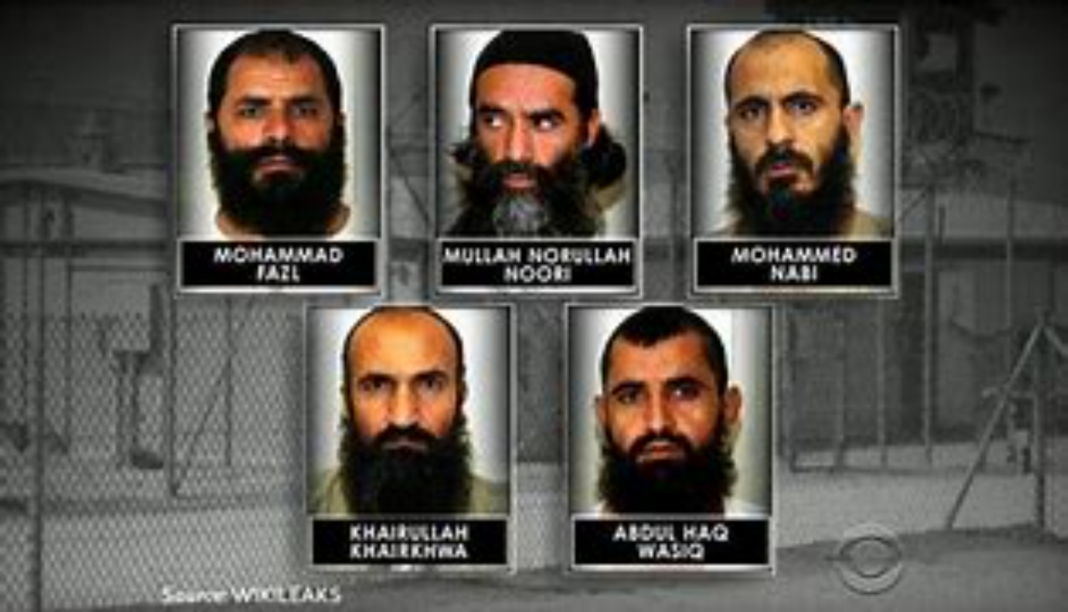 The Taliban announced its “caretaker” government on Tuesday, and the list of top officials included some familiar names: four of the five Taliban leaders released from prison by President Barack Obama in exchange for kidnapped U.S. Army deserter Bowe Bergdahl in 2014. The fifth member of Obama’s “Taliban Five,” Mohammad Nabi Omari, was installed as the Taliban’s governor for Khost province last month.

Biden Admin hates Cuban refugees because many of them vote for...

Future Birth Certificates Forms will have no Sex ID to Prevent...