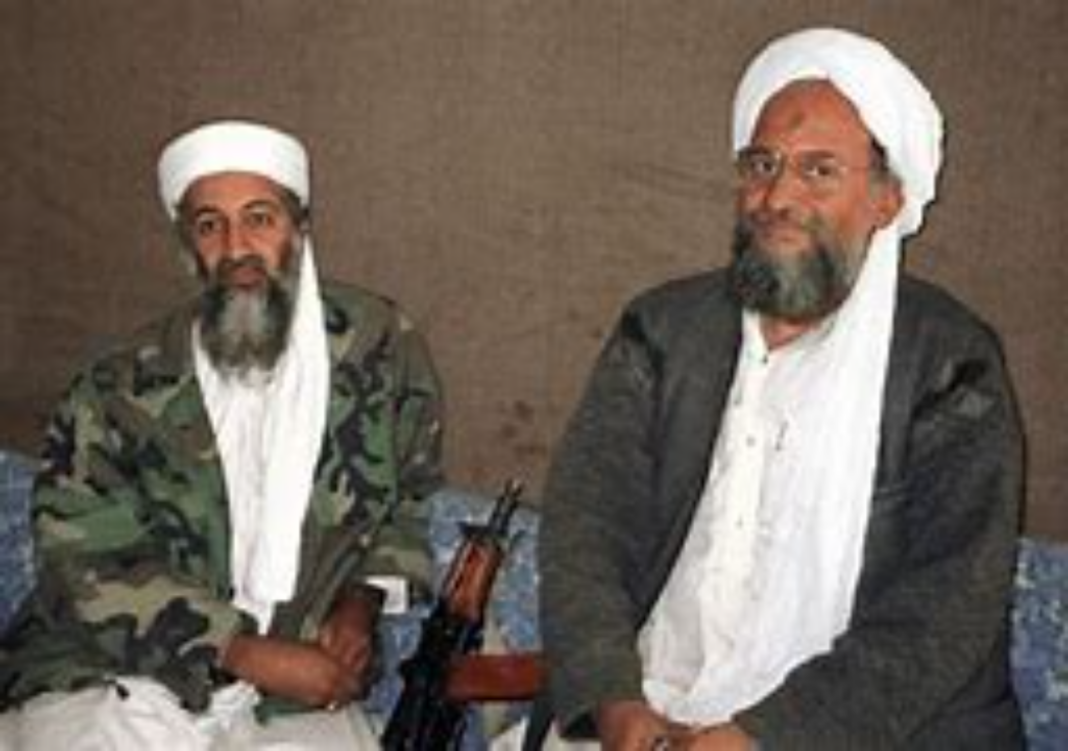 Other senior Taliban leaders seen in the capital in recent days include Khalil Haqqani — one of America’s most wanted terrorists with a $5 million bounty on his head for links to al-Qaeda.

A senior Taliban official told AFP that Baradar would meet “jihadi leaders and politicians for an inclusive government set-up.”

Baradar arrived in Afghanistan last Tuesday from Qatar, choosing to touch down in the country’s second-biggest city Kandahar — the Taliban’s spiritual birthplace.

Within hours of his return, the group claimed its rule would be “different” this time.

In this photo from July 18, 2021, the leader of the Taliban negotiating team, Mullah Abdul Ghani Baradar, in Qatar’s capital Doha. (Karim Jaafar/AFP)

The Taliban have said they want this iteration of their government to be “inclusive,” but have given few details of who it would include.

Arrested in Pakistan in 2010, Baradar was in custody until pressure from the United States saw him freed in 2018 and relocated to Qatar.

He was appointed head of the Taliban’s political office in Doha, where he oversaw the signing of the agreement that led to the agreement for US forces to withdraw and end their 20-year campaign.

The Taliban scotched any hopes of a negotiated peace deal with the Afghan government by overrunning the country in under two weeks — a lightning offensive that ended with them taking Kabul unopposed last Sunday.

On Friday, Khalil Haqqani — the uncle of Taliban deputy leader Sirajuddin Haqqani, who the US has a $10 million bounty out for — was seen leading prayers at a mosque in Kabul.

Meet Khalil Haqqani a “most wanted” Terrorist by US, with $5 million reward on his head.

Here he is today taking a stroll in the new Kabul under Taliban, as America scrambles to leave #Afghanistan: pic.twitter.com/0eCIs1nEsj

Another key leader of the so-called Haqqani network — Anas Haqqani — was also in the capital and had met former president Hamid Karzai and Abdullah Abdullah, who led the overall peace process for the previous administration.

According to reports Friday, the Taliban put Khalil Haqqani in charge of security in Kabul.

“The fact we have Khalil Haqqani in charge of Kabul security is dismaying,” an unnamed British intelligence official told Voice of America. “The Haqqani and al-Qaeda have a long history together, you could argue they are intertwined, and it is highly unlikely they will cut ties.”

In a fresh defense of the decision to pullout US troops, President Joe Biden falsely said Friday that al-Qaeda was “gone” from Afghanistan, a claim contradicted shortly after by the Pentagon.