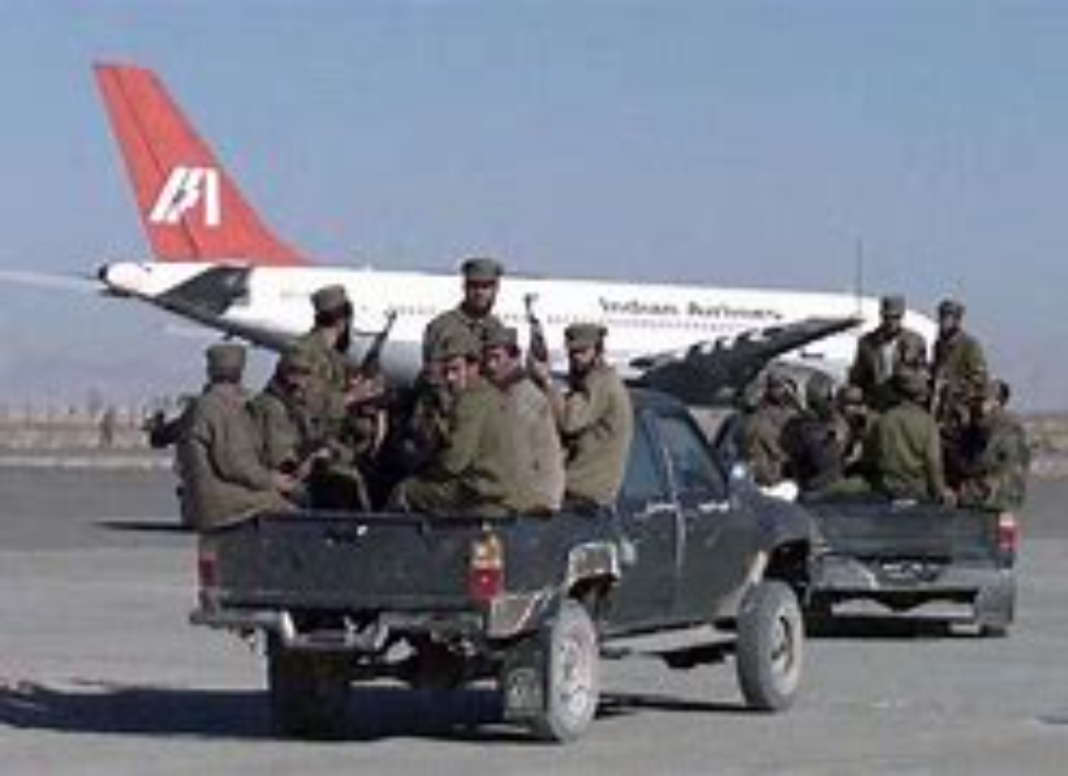 As reported earlier — On Thursday, August 26th a suicide bomber blew himself up near the Abbey Gate at the Kabul Airport killing 13 Americans:  11 US Marines, a Navy Hospitalman, and an Army Staff Sgt and over 150 Afghans.

The cut off access to the airport after they got the number they wanted. Thousands of Americans and US green card holders are stranded in Afghanistan to this day.

Now the US Air Force is reporting that five Afghans were plotting to hijack the rescue flight from Kabul during the chaotic airlift.

They made it into the area thanks to the Taliban “security” team at the airport.

The State Department estimates that “a couple thousand” additional evacuees have been able to depart Afghanistan since Aug. 31, as a rare pairing of Biden administration staff and private organizations try to finish the work of the largest, most chaotic, and most dangerous emergency airlift in U.S. history.

“It’s wild that the State Department and DOD are doing this,” said one of the volunteers, a veteran who is in regular meetings with those government officials to keep the evacuation going, through his role in the #AfghanEvac coalition. “It’s the most American thing I’ve ever seen.”

In all, about 100 private groups—many of them run by Afghanistan veterans who spoke out about the chaos and broken promises created by the Aug. 31 deadline—have stuck around to finish the job. And they are getting support from DOD and the State Department to do so.

A signature image of the chaotic 17-day evacuation of Hamid Karzai International Airport was a departing C-17 mobbed by Afghans who hung on as it took off. But other aircraft were in similar straits that day, Air Force officials revealed in a statement released on Wednesday.

Two HC-130J Combat King II aircraft on the ramp were about to be swarmed when they “took off on a sliver of remaining runway. With seconds to spare, they were airborne skimming just 10 feet above the crowd.”

Hands off: my body, my choices

Jewish-Arab clashes are a victory for Hamas