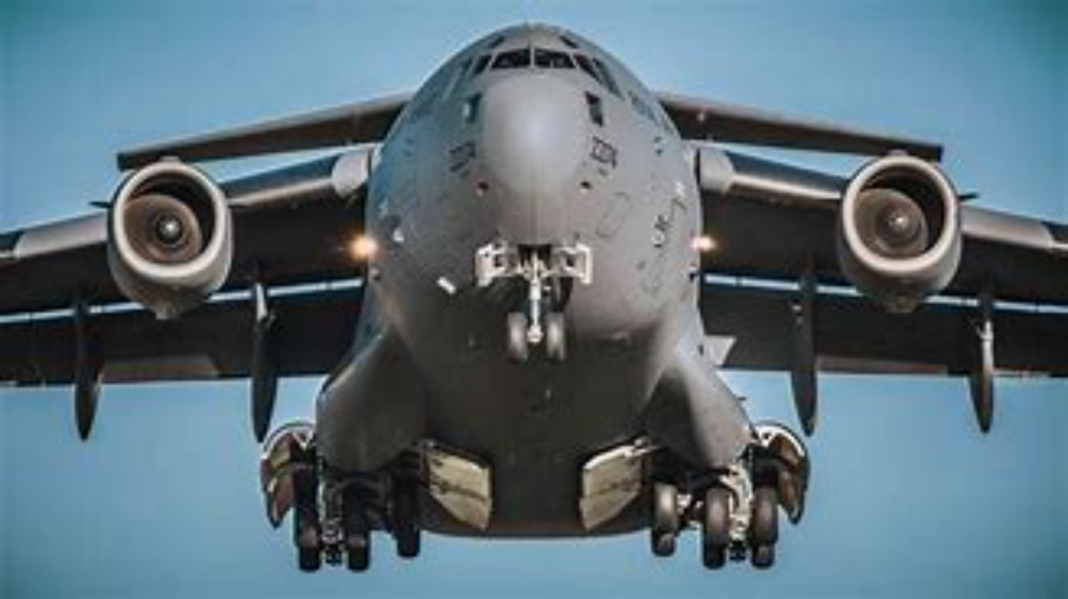 Two military transport planes sent to pick up German embassy workers and local staff stranded in Afghanistan were unable to land on Monday because of chaos at Kabul airport.

One of A400M turboprop aircraft flew to Kabul on Monday afternoon but was prevented from landing because of civilians on the airfield.

It was one of two aircraft that had already been held up after a refueling stop in Baku, Azerbaijan. After maintaining a holding pattern, the plane was then forced to fly to the Uzbek capital, Tashkent, to refuel there.

The German air force said another aircraft had been assigned to maintain the possible landing slot.

“No flight movements can take place there at present, because there is a large number of desperate people on the tarmac,” Germany’s Foreign Ministry said, referring to the Kabul airport.

US effort to restore order

The White House says that US forces in Kabul must try to restore order and security at the airport before any further flights can take place, probably on Tuesday.

A third German A400M, which is equipped for medical transports and an Airbus A310 MRTT took off Monday from Lower Saxony to Tashkent.

German Chancellor Angela Merkel on Monday vowed to bring Germans and local staff back to safety after the Taliban claimed victory. She also said Berlin would help local Afghan local staff who have been working for German organizations.

In a televised speech on Monday, the chancellor said the situation in Afghanistan was “bitter, dramatic and terrifying.”

Democrats activists are Forcing Biden to Break the Law