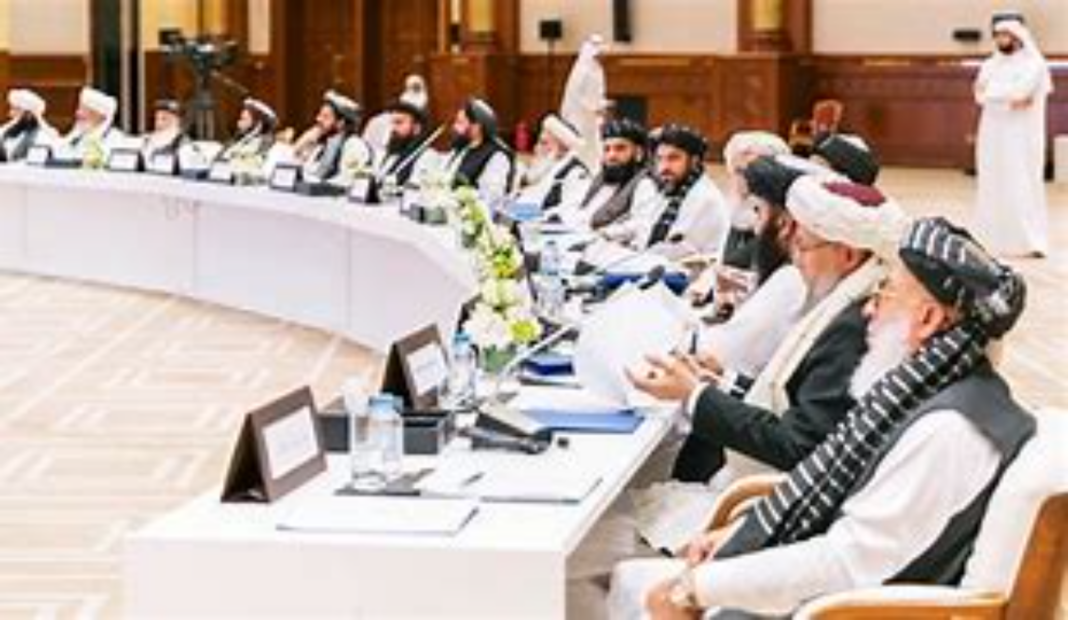 After nearly 20 years of U.S. control, Afghanistan officially fell into the hands of the Taliban on Tuesday when the last American plane departed from the airport in Kabul, leaving hundreds if not thousands of Americans and Afghan allies stranded. In the intervening hours, video has poured out across the Internet illustrating what the nation has become.

From reports of house-to-house executions to footage of Taliban fighters storming the Kabul airport with American uniforms to video of celebratory gunfire throughout the city streets, Afghanistan has quickly transformed into what NBC News chief foreign correspondent Richard Engel referred to as “an emerging Islamic emirate trying to find its way.”