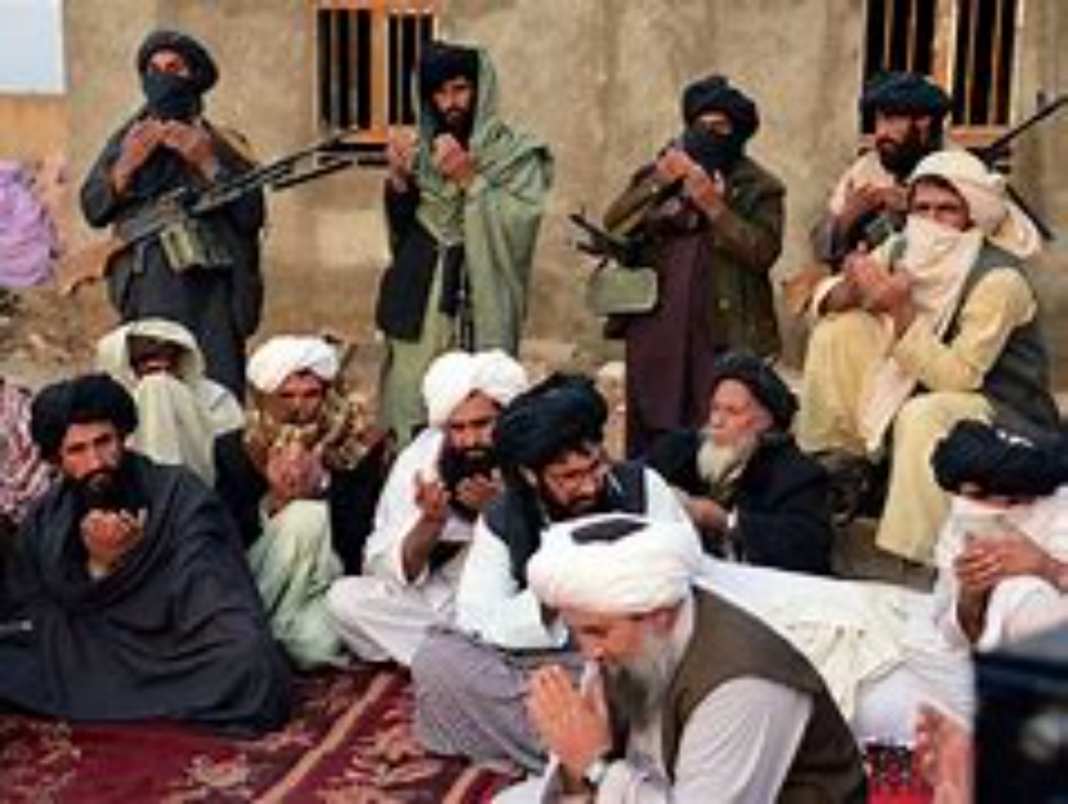 It was just a few weeks ago that President Joe Biden left his vacation in order to handle a couple of photo opportunities. One was to deliver a speech at the White House regarding the crisis in Afghanistan while the other was to conduct an interview with ABC News to try and salvage his credibility.

But it’s very clear that the mainstream media and the Biden administration was simply promoting propaganda as they attempted to calm the nightmare scenario they had created in Afghanistan. Biden was feeling the pressure. He had made multiple mistakes in his plan to withdraw from Afghanistan, and instead of a withdrawal, it was more like a surrender to the Taliban.

He allowed the Taliban to draw red lines, dictate the terms to Americans, and in the early morning hours on August 31, the last US troops left Afghanistan as the mainstream media celebrated a Biden triumph in the nation to remove “all Americans.”

But they didn’t remove all Americans. We continue to hear stories about how Americans are trapped in the nation. We shared multiple times how Americans and Christians left in Afghanistan would be hunted and killed.

That is exactly what is happening according to a new Fox News report. In an interview, Nasria shared her story about how she flew to Afghanistan in June to get married and is now pregnant. She shared how she attempted to go to the airport for her evacuation flight with her husband. Instead, the Taliban prevented her from leaving.

They were not cooperative as Biden and his administration claimed. They refused to allow her through a checkpoint. They refused to allow her to board a flight. She was shot at and told she would be shot if she continued to try to evacuate the country. She was kicked in her stomach by the Taliban fighters. But they are cooperative with American evacuation efforts. Does anyone remember Biden and his team saying that?!

Now, she says, the Taliban is going door to door looking for Americans with passports. Biden and his administration provided the Taliban with the list of Americans still there, so they have a good idea of who they are hunting for. They have their American “shopping list” so to speak, of those they want to find and eliminate from the nation. Yes, the goal here is not to simply find the Americans, but they will kill them when they find them.

I have also seen multiple reports across social media channels of Christians having been killed by the Taliban. These are local reports that have been circulating talking about how these Christians in Kabul were martyred by the Taliban soon after US forces left.

So where are the mainstream media outlets in reporting about these Christians and these Americans that remain? They are silent, just like the Biden administration. CNN has been more interested in reporting on the Texas abortion law and “global warming” than Americans that were stranded and deserted by their President. NBC News is more focused on forced COVID vaccines. CBS News on Biden’s trip to New York and New Jersey for storm damage photo ops.

Even ABC News, who helped spread the ‘Biden has this under control’ propaganda, has been more focused on other things. After all, seeing Pete Buttigieg’s kids are always more important than Americans who were deserted by their President, right?!

The problem is that President Joe Biden was pressed by mainstream media when the situation was happening, and he and his administration attempted to cover it with PR stunts and propaganda. Once the mainstream media and Biden regime felt that it was safe to move on, they did, leaving behind hundreds of Americans and Christians to die.

The mainstream media has ignored it. The Biden team has ignored it as well. We simply cannot sit back and let Americans forget that the President of the United States deserted Americans in a terrorist nation, willingly sacrificed US troops, and it seems that no one wants to hold him accountable. It was popular to suggest accountability of Biden when it was happening. There should be no other option now that it’s over.