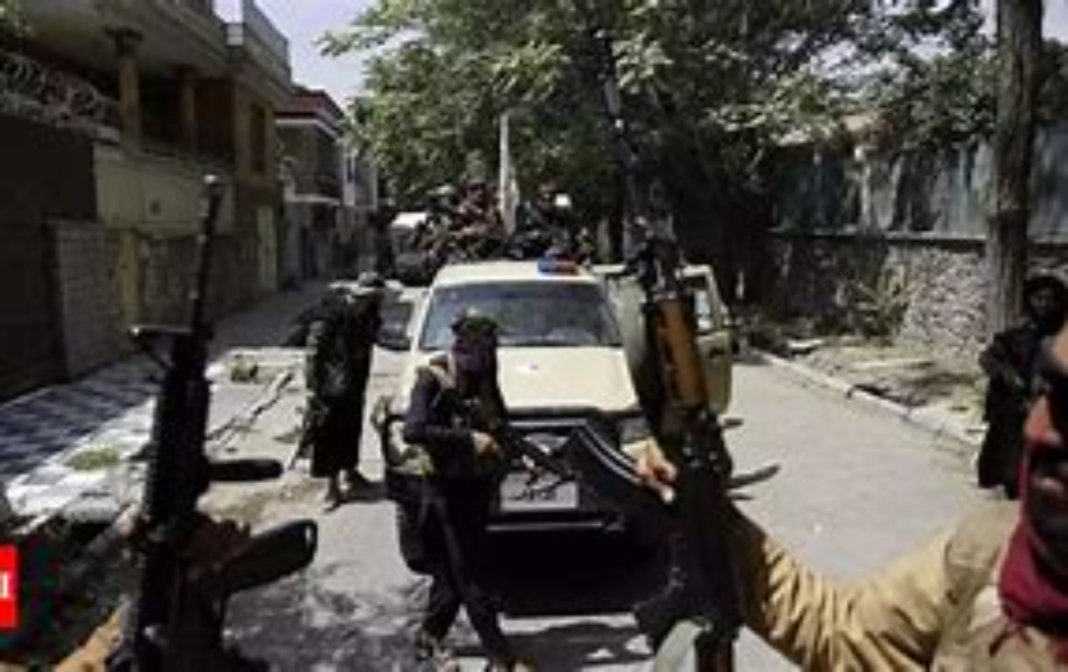 The Taliban has begun the process of forming a government in Afghanistan after capturing Kabul on 15 August, coincidentally India’s Independence Day. Taliban leaders have also started engagement with the World Food Program and countries like China and Iran to seek immediate relief to Afghanistan from rising prices.

Taliban leader Shahabuddin Dilwar has warned India not to interfere in the internal matters of Afghanistan as he said the Islamic Emirate will soon have an “efficient governance system”. Talking to state-owned broadcaster Radio Pakistan, Dilwar said on Thursday that India will soon know that the Taliban can run the government’s affairs “smoothly”.

​The prominent Taliban leader reacted to the remarks delivered by Indian Prime Minister Narendra Modi on 20 August, saying the ideology of creating empires through terror can not last for long.

“The destroying powers, the thinking that builds an empire on the basis of terror, may dominate for some time… but, its existence is never permanent, it cannot suppress humanity forever,” Modi had said.

Taliban leaders have been engaging with different ethnic groups, as well as leaders like former President Hamid Karzai and Abdullah Abdullah in the process of forming a government in Kabul. The Taliban have been re-assuring people and global leaders that the next government in Kabul will have representation of all the tribes and ethnic groups of the country. Meanwhile, the Taliban have started interactions with China, Iran and the World Food Programme, seeking humanitarian support amid the ongoing crisis.

On Thursday, Sher Mohammad Abbas Stanikzai, Deputy Chief of the Political Office of the Islamic Emirate, met with David Beasley, Executive Director of the World Food Programme, and other members in Doha.

Earlier this week, China said that it “stands ready” to continue to play an active role in Afghanistan’s reconstruction efforts as its policy towards Kabul remains unchanged. Iran has also resumed supplying gasoline and other petroleum products as per the request made by the Taliban to provide immediate relief amid rising prices. The Taliban approached these countries and organisations following the US Treasury Department’s decision to freeze nearly $9 billion in assets belonging to Da Afghan Bank (DAB), the nation’s central bank.

Hormone Treatments may be the cause of higher Mortality Rate...