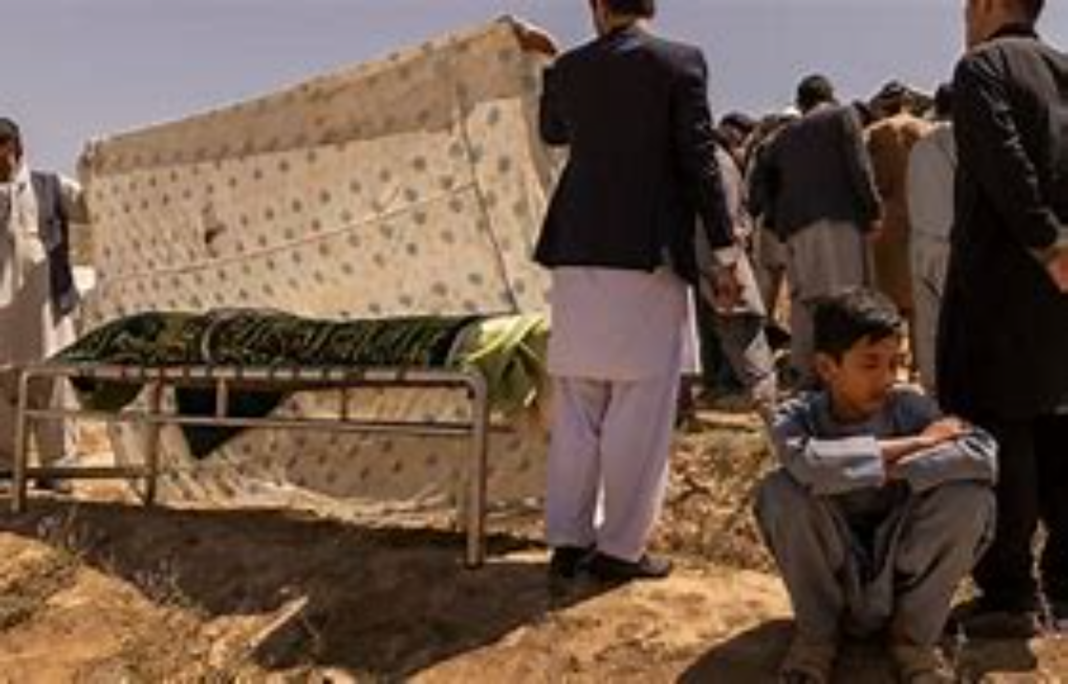 My reader who is trying to get his company’s former Afghan employees out of the country – including one that is a U.S. green card holder – has no good news in his latest update.

“My green card guy is still hiding,” my reader laments. “[The U.S. embassy in Kabul] has not bothered to send him a single message. I have confirmed his evacuation request has all the correct contact information.”

One of the Afghans has told my reader that he can no longer speak to him on the phone or text him in English, because the Taliban are taking people’s phones and searching through them for English language messages. Afghans are now afraid to speak English, because the Taliban presumes that anyone overheard speaking or writing in English worked with the Americans or the coalition.

My reader says the State Department told him that the best option is to keep communicating with the Kabul Embassy through an e-mail. He has done so repeatedly, and he keeps getting the same automatic generic reply, “with gobs of links about where to go for help for this or that. It is a worthless email in an evacuation scenario.”

This morning, Pentagon spokesperson John Kirby said that any U.S. passport holder can get into the airport in Kabul, and that Special Immigrant Visa applicants and vulnerable Afghans are still being processed at the airport.

That does not match what my reader is hearing from his Afghan former employees on the ground. The Afghans outside the airport are telling my reader that Abbey Gate is only open to U.S. passport holders. The Washington Post reported this morning that “Taliban forces sealed off Kabul’s airport Saturday to most Afghans hoping for evacuation” and quoted an Afghan man who said, “the Taliban said they had been told by the Americans to only let U.S. passport-holders through.” Of course, who knows whether any particular Taliban soldier at a checkpoint is telling the truth.

Afghans on the ground tell my reader that there are rumors that U.S. civilian employees are starting to leave on flights, but those rumors are not confirmed. With roughly 96 hours until the U.S. forces pledged to be out, the departure of State Department employees is plausible.

My reader fears that the evacuation is coming to an early end, with only U.S. citizens with current passports getting out now.

“All others, game over,” he laments. “I challenge anyone to say with a straight face that all Americans and green card holders who wanted out are able to get out. I call B.S. on that big time. It is not the experience my guys are reporting… I can’t describe the anger and emotion. We will be transitioning to refugee movement mode here soon.”

Maybe some of the U.S.-allied Afghans will be able to make it across a border into a neighboring country. But there are a lot of trigger-happy Taliban between them and an escape.

How States Are Leading on Immigrant and Refugee Inclusion

How Can Small Businesses Prosper? Job Creators Network Has Plan