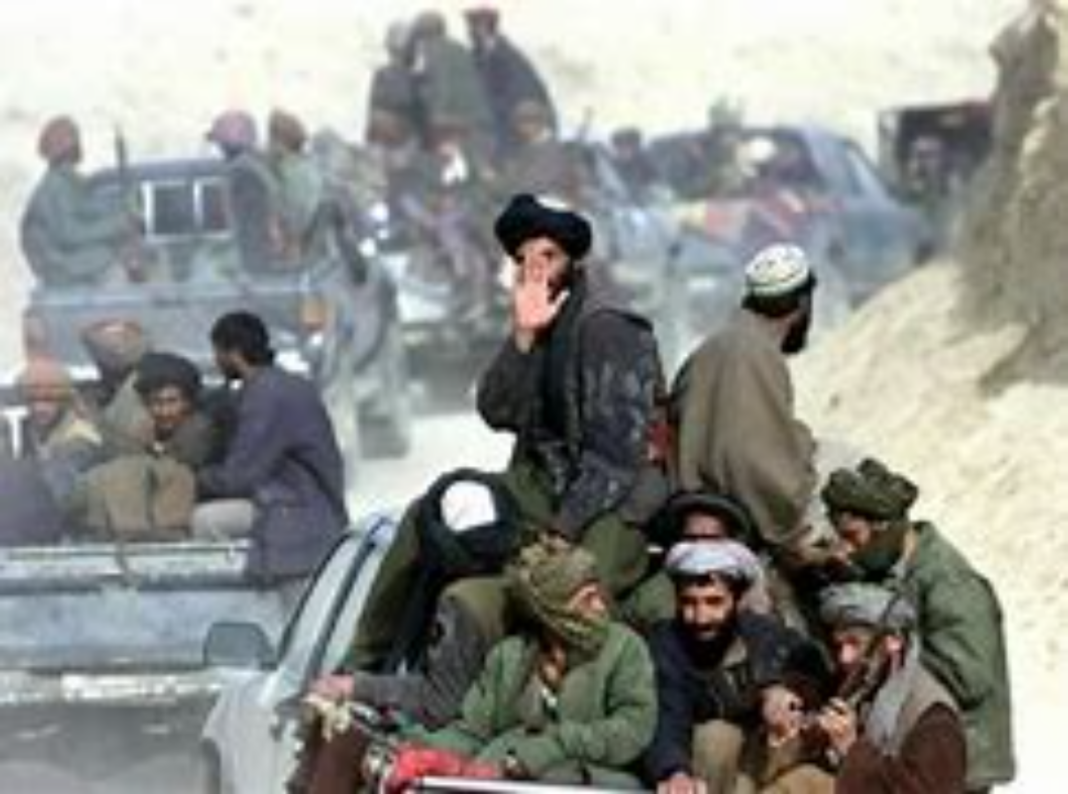 The U.S. withdrawal from Afghanistan was always going to be an ugly thing, an odious moment in time when we cut losses and abandoned bases. That acknowledged, what is inconceivable is our failure to protect those who worked with us there, the tens of thousands of Afghans who assisted us and are now targets of the Taliban.

Like the Obama and Trump administrations before it, the Biden administration seems intent on leaving allies exposed and friendless. Defenders of the Biden administration might point to the refugee program that purports to extricate Afghan allies and settle them in the United States. On paper, yes, this is what the program aims to accomplish. In reality, not so much. The Wall Street Journal on Tuesday reported how Afghan refugees would have to deal with more bureaucracy and expense than canceling an AT&T subscription many times over. Refugees will:

need to be referred by a current or former employer, then relocate to a third country. Even with the expanded criteria, Afghans face numerous logistical and financial hurdles to make it into the program.

Many Afghans needing to travel to airports or borders to reach a third country risk getting caught in clashes between government and Taliban forces, as well as roadside bombs and crime.

Some will need help filling out forms and might not have the resources to pay for translation or legal assistance.

Processing times could extend beyond a year, raising questions about how applicants and families would survive in foreign counties without assistance while waiting for their applications to be adjudicated.

U.S. officials on Monday said the U.S. has no plans to provide lodging or other aid to applicants.

Call me old-fashioned, but forcing allies of the U.S. to get their families out of a war-torn country and pay for a year’s lodging out of pocket, just for the chance of admittance to the United States, is a tragedy. It’s even more embarrassing as we debate a ridiculous trillion-dollar spending bill. I don’t know the going rate of a dozen C-17s, but it’s safe to say we could squeeze those in to get allies out of a fraught situation. Perhaps I’m being naive, but how no Republican senator has done a Rand Paul circa 2013 until we get our allies out of danger is not only morally deficient but also passing up a prime opportunity to look good in front of the cameras for an obviously worthwhile cause. We sacrifice our moral legitimacy on the world stage when we so often needlessly screw over our allies.

If Jesus had had an AR-15, maybe his government wouldn’t have...

Border Crisis: Biden Administration is concerned about the rise of Family...