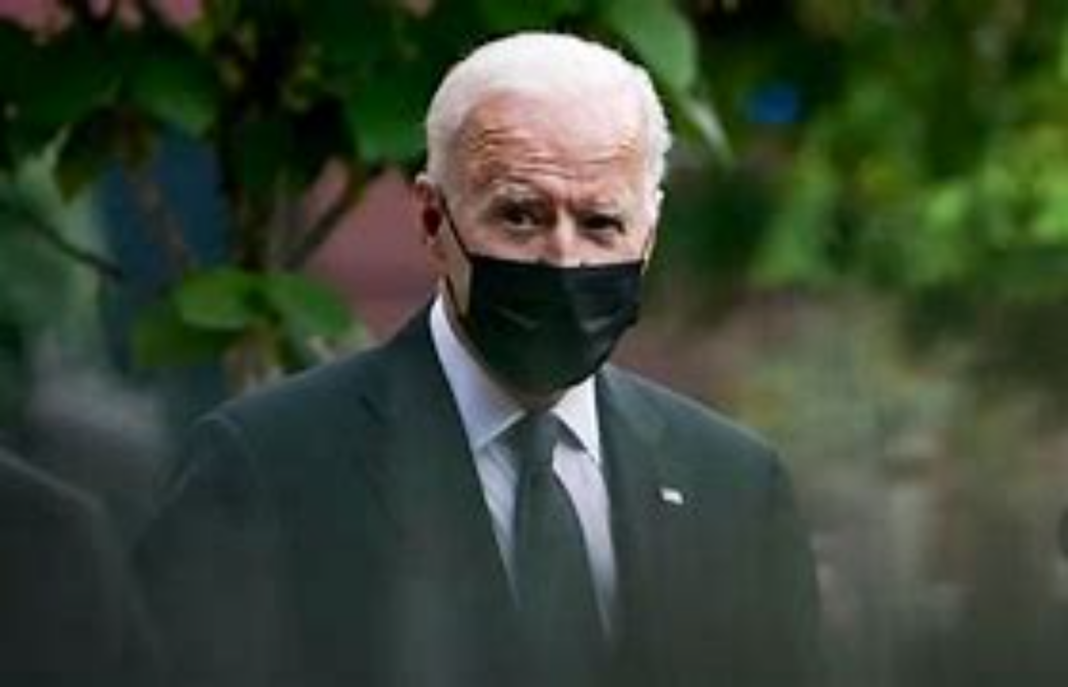 If Joe Biden had truly pulled off the most historic win in US history and actually had a base of 81 million legal and real voters, he wouldn’t be seeing a collapse in the polls this big and this fast.

The fact that we’re witnessing him literally “cratering” before our very eyes, is further proof that Joe Biden’s supposed “massive political movement” is nonexistent.

That’s not happening with Bumbling Joe.

But you probably already knew that.

One poll has Biden at an abysmal 42 percent and another has 52 percent of Americans believing that Biden should actually resign over his failure.

Should President Joe Biden resign because of the way the U.S. withdrawal from Afghanistan was handled?

This RCP poll is an “average” of all mainstream media polls that are out there and as you know, many of those mainstream media are very “weighted” heavily for Dems – I saw one yesterday that was a D+14, that’s shamelessly absurd, and he was still only pulling 47 percent – so, a result, the RCP average will be much higher – even still, it’s a monumental and shocking drop.

The black line is his approval going down and the red line are his disapprovals going up.

Joe Biden may rebound a little, but he’ll never bounce back.

He’s lost the trust of the American people, and once that’s gone, you’re pretty much a goner.