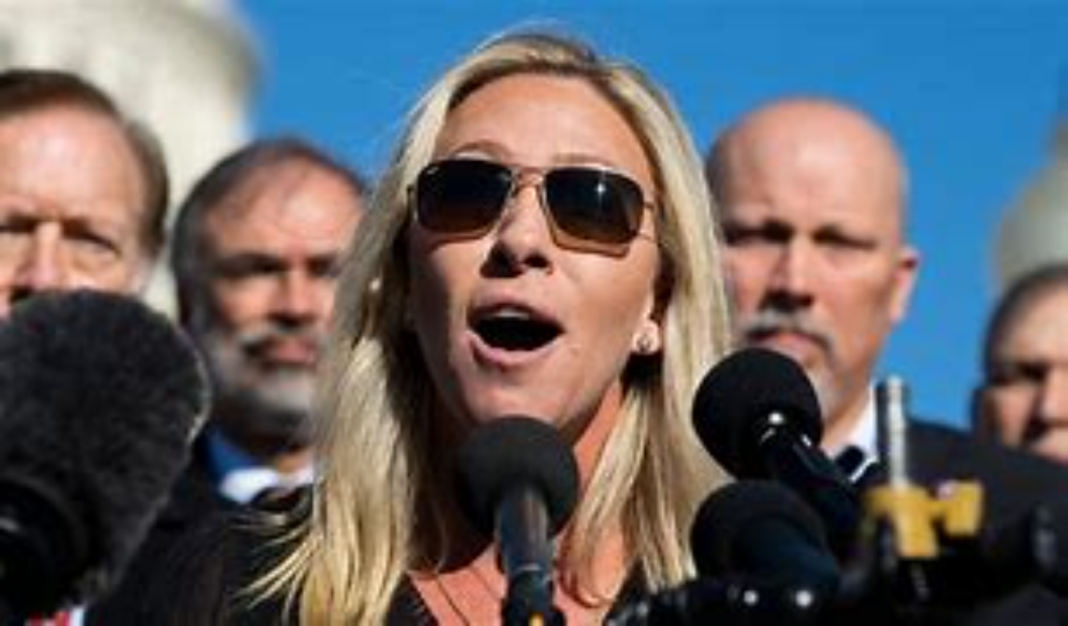 We are barely eight months into Biden’s presidency and almost two dozen Republicans in Congress are calling for him to resign his office.

The only reason all these lawmakers feel comfortable saying this is that Biden’s failure in Afghanistan is so great, so incredibly awful, that that public is justifiably outraged.

The Biden administration continues to treat this like a bad news cycle that will eventually fade from public view. That is a mistake.

People are angry as hell.

GOP backlash brewing against Biden as officials call for resignation

Republicans are vowing to hold President Joe Biden accountable for his handling of the botched Afghanistan withdrawal that has led to the death of at least 13 US servicemembers and over 100 Afghans.

As several GOP members have begun to push for impeachment or resignations, House Minority Leader Kevin McCarthy (R-Calif) hinted at political repercussions for Biden, but stopped short of saying what those could be.

“I’m extremely frustrated with this president,” he told reporters on Friday. “There will be a day of reckoning.”…

Rep. Rice, one of the only 10 House Republicans who voted to impeach Trump earlier this year, fumed on Twitter, and called for Biden to “turn over the job to someone who can handle it.”

Joe Biden has put Americans last since the day he was sworn into office.

Again, he needs to resign.

Biden is emboldening our enemies and the American people are paying for it.

Biden, Harris, Pelosi, & Schumer should ALL resign in disgrace.

IF BIDEN REFUSES TO RESIGN, HE MUST BE IMPEACHED!

This is an absolute disgrace!

They are correct. Biden should resign.

Fauci:US must prepare for Omicron variant