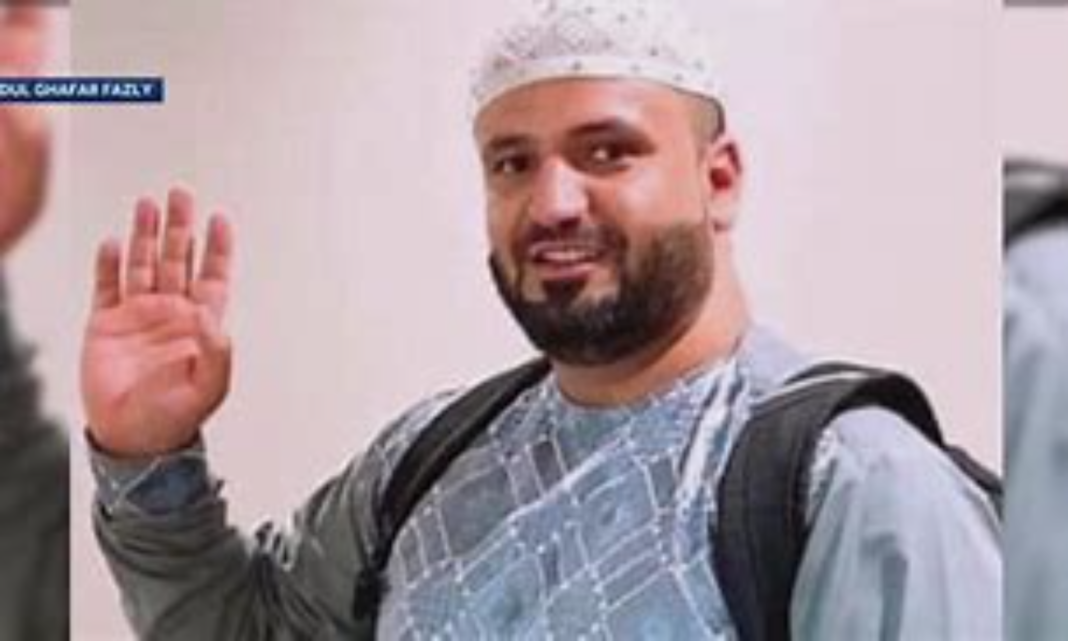 Ahmad Fawad Yusufi, an Afghan refugee who served the U.S. Army as a translator in Afghanistan, was shot and killed in San Francisco on Nov. 28.

An Uber driver, Yusufi often traveled to the Bay Area from his home in Sacramento. The 31-year-old man was shot and killed during an attempted mugging while driving near Rolph Playground, according to Fox 2. Uber reportedly said he was not working when he was shot.

Yusufi was driving with a friend when the attempted mugging occurred, according to KRON 4. The friend told Yusufi’s brother, Mohammad Dawood Mommand, that the killer approached the car with a gun and demanded the men’s wallets. The men reportedly complied, and when Yusufi moved to hand his wallet over, the killer was startled and shot him in the heart.

Yusufi left behind a wife and three children who were granted Special Immigrant Visas in 2018 for his service during the Afghanistan war, KRON 4 reported. “He was a caring man. He was caring about his family,” Yusufi’s wife told Fox 2.

Mommand could not believe his brother survived war-torn Afghanistan only to be gunned down in California because of a wallet, according to KRON 4.

Police are still looking for the person responsible for Yusufi’s death, according to KRON 4.

The San Francisco Police Department did not respond to the Daily Caller News Foundation’s request for comment.