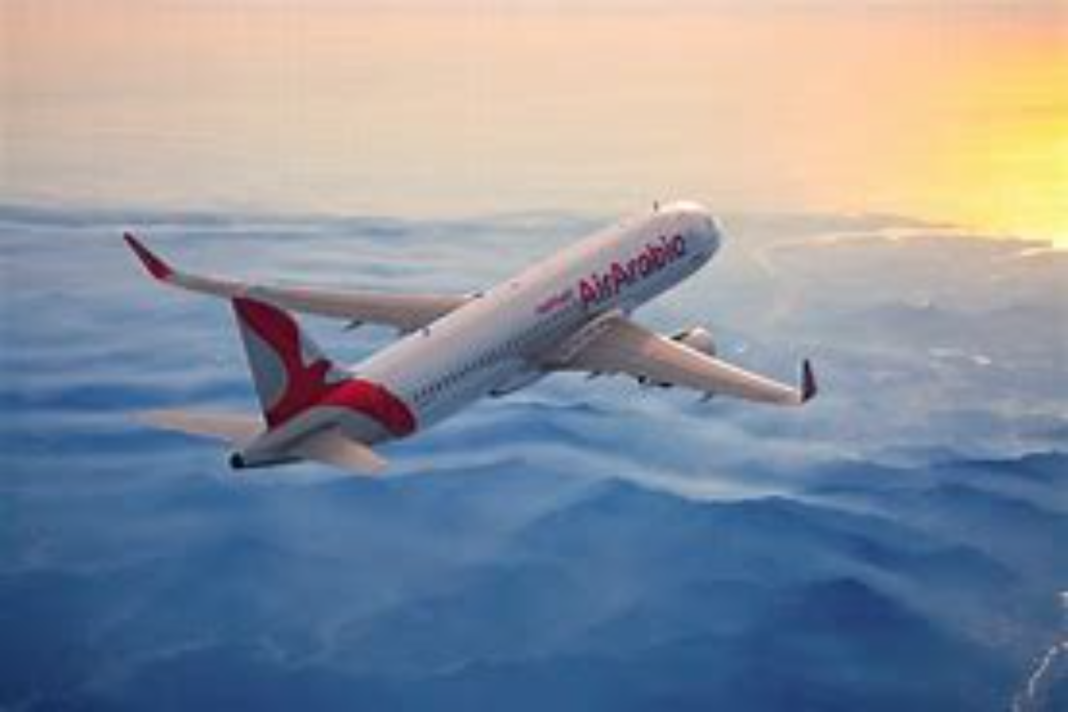 Air Arabia, the Middle East and North Africa’s first and largest low-cost carrier operator, announced on Tuesday strong financial results for the third quarter of this year ending September 30, 2021, despite the lasting impact of COVID-19 pandemic on the performance of the aviation industry.

Air Arabia registered a strong net profit of $56.90 million (Dh209 million) for the three months ending September 30, 2021 — an increase of 575 per cent compared to the same period last year, which was heavily impacted by COVID-19 pandemic restrictions on air travel.

The company’s turnover for the third quarter of 2021 increased by 174 per cent to Dh. 804 million, compared to Dh 294 million in the corresponding period last year.

The operational and financial results achieved in the third quarter of this year signals a steady recovery that the industry witnessed and was driven by the ease of travel restrictions and the demand for air travel. This is the fourth consecutive profitable quarter that Air Arabia managed to register since the pandemic hit the aviation industry.

Sheikh Abdullah Bin Mohamed Al Thani, Chairman of Air Arabia said: “Air Arabia’s solid performance in the third quarter of this year is a testament to the strength of the business model we operate and the customer appeal for our value driven product.”

“While we continue to operate under the impact of COVID-19 pandemic on the aviation industry, we are glad that Air Arabia has returned to double digit growth. This performance is supported by the gradual resumption of operations witnessed this year, especially in the third quarter, as well as the cost control measures adopted by the management team since the start of the pandemic,” he added.

“We are confident that the gradual ease on travel restrictions and resumption of operations will continue to help the industry in its path towards recovery. Aviation is at the center of global mobility and continues to play a key role in the wider economic recovery,” he continued.

During the first nine months of the year, Air Arabia added 43 new routes to its global network from its hubs in the UAE, Morocco, and Egypt.

In September, Air Arabia Group signed an agreement with Lakson Group, one of Pakistan’s leading business conglomerates, to launch a new low-cost airline based in Pakistan.

The carrier also partnered with Etihad Guest, the loyalty program of Etihad Airways to allow members of both schemes to benefit from reciprocal points and miles transfers.

“While air travel volatility at current times remains a reality, we are confident of the global efforts made in this regard and hopeful that the steady recovery witnessed in the third quarter continues. Nonetheless, Air Arabia remains committed to providing customers with the world’s best value driven air travel while focusing on operational efficiency and cost control,” said Al Thani.

Ashli Babbitt: Shooter left his loaded handgun in a public...