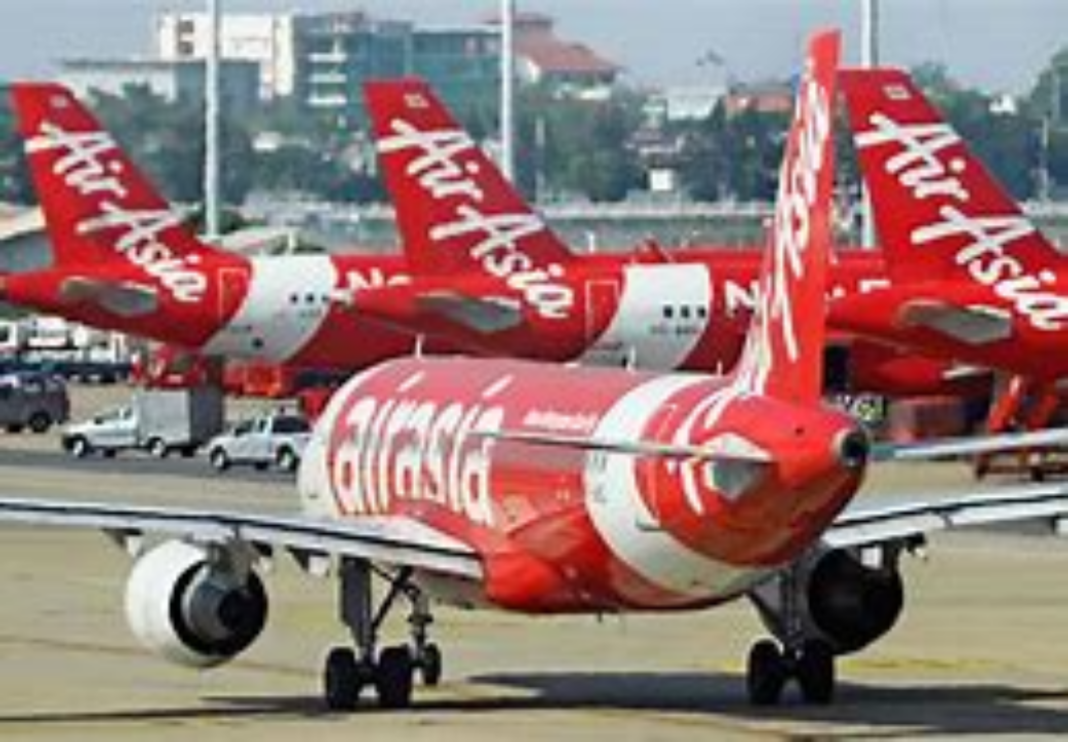 Tony Fernandes also called for better government policies to avoid disruptions when travel resumed, and decisions on what would be required to open up borders, including documents needed to travel.

“I think that will be sorted out by September or October when we allow interstate travel and some international flying,” he was quoted saying in a webinar.

Weight Gain And Obesity Up In 2020

EU: “Afghanistan has shown; the deficiencies in our strategic autonomy comes...