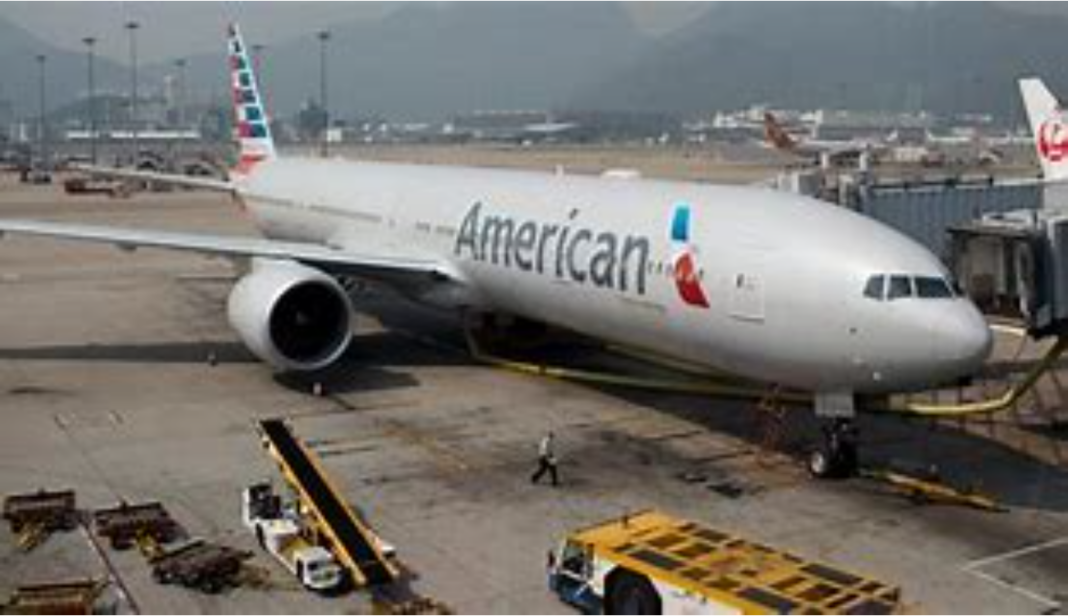 It is customary for frequent fliers to complain about the traveling process. Going through TSA, navigating the airport, airplane food — all are choice topics of hardship. Modern fliers’ most common lament is the lack of legroom, which has been slowly decreasing since the 2000s. However, new airline guidelines show that Americans are heavily contributing to their own discomfort. And yes, I mean “heavily” literally.

The airline industry is not in an enviable spot. Devastated by the coronavirus lockdowns, the industry is under pressure to keep ticket costs down as more travelers begin to venture out. But keeping prices low is difficult, in no small part because Americans’ weight keeps getting higher. Before the pandemic, USA Today reported that the average weight of an American woman was about 170 pounds, and the average American man weighed just under 200. That’s about a 30-pound increase from what men and women weighed in 1960.

The COVID lockdowns, which forced people to stay home, led to a new spike in obesity. As NR’s Jack Butler reported earlier this year, the average American has gained 29 pounds. This means that Americans gained just as much weight in one year as we did over the last 60 years.

In response, the airline industry has reevaluated its default weight estimates for passengers and their luggage. Airlines will now assume that Americans and their carry-ons weigh 12 pounds more than they used to, a conservative figure that may be adjusted later. Airlines are coy about what will change because of this reevaluation, but the answer is obvious. It doesn’t take a Ph.D. in economics to see that airlines will have to raise prices to adjust for this weight increase. While passengers have been assured that they won’t be put on a scale when they enter the terminal, our wallets will be lightened. The only question is by how much.

The role of obesity in pandemic health outcomes was significant. We know that being overweight is a significant comorbidity with COVID-19. This is why COVID death rates were lower, on average, in countries with slimmer populations.

What other unforeseen problems will our high obesity rate create? The average American lifespan has decreased in recent years, an effect often attributed to the opioid epidemic. But the health problems associated with severe obesity can reduce a person’s lifespan by 20 years. This suggests increased weight may play a crucial factor in our nationwide downward trend in life expectancy.

The consequences of fatness are often missed, simply because the change is gradual. It’s not a sexy political talking point, either. For the airline industry, the effect of obesity is more pronounced, forcing them to respond to passenger weight changes. As more Americans wedge themselves into airplane seats that feel smaller while costing more than ever, this could be the wake-up call we need to live a healthier, and less expensive, life.