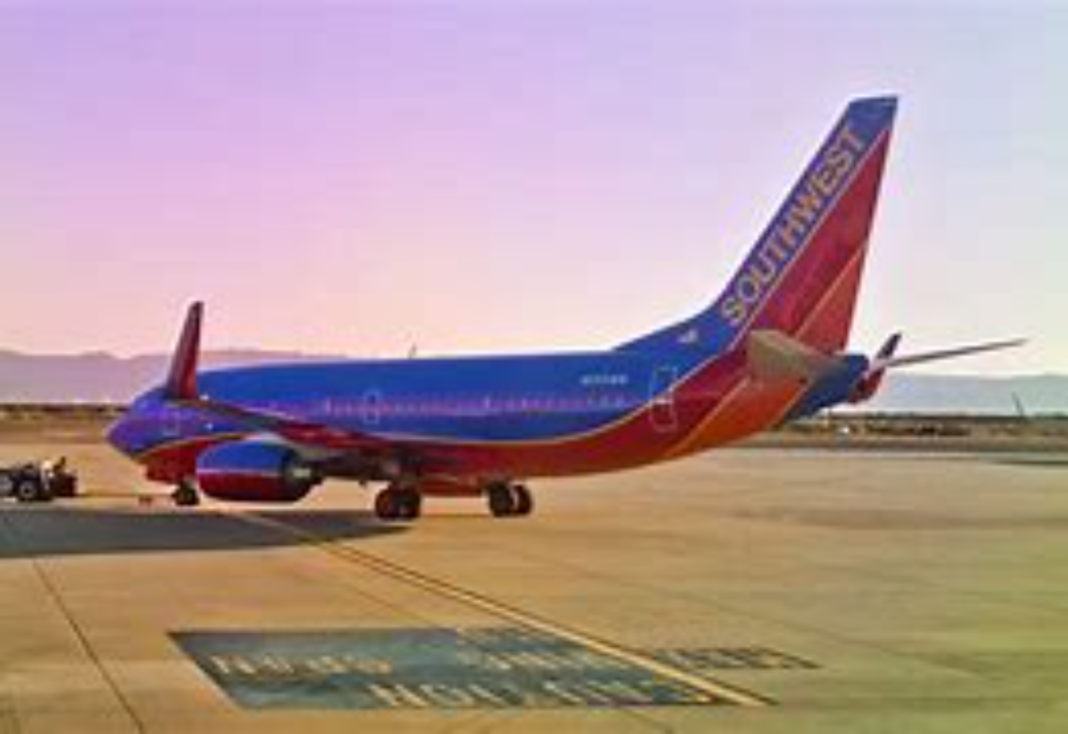 US lawmakers, aviation unions and others on Thursday pushed for new actions to try to deter the rising reports of unruly passenger incidents.

Delta Air Lines wants other US airlines to share lists of passengers who have been banned during the COVID-19 pandemic for disruptive behavior to help deter aggressive behavior.

“We’ve also asked other airlines to share their ‘no fly’ list to further protect airline employees across the industry,” Delta said in a memo seen by Reuters. “A list of banned customers doesn’t work as well if that customer can fly with another airline.”

Delta said since the COVID-19 pandemic it has put more than 1,600 people on its “no fly” list. United Airlines has banned more than 1,000 people.

House Transportation Chairman Peter DeFazio asked at a hearing Thursday on “air rage” if there are legal impediments to airlines sharing “no fly” lists. He said the Federal Aviation Administration (FAA) could potentially create a list from
airline input.

The rate of unruly airline passenger incidents has dropped sharply but remains twice as high as last year, the FAA said Thursday.
Representative Eddie Bernice Johnson, a Democrat, asked why the Justice Department is not doing more to prosecute unruly air passengers.

“The Department of Justice has been slow to conduct criminal investigations or seek indictments,” said Sara Nelson, president of the Association of Flight Attendants-CWA (AFA) at the hearing. “We do need … Congress to encourage DOJ to take those (enforcement) actions.”

Some fliers have balked at a federal face-mask mandate imposed amid the ongoing COVID-19 pandemic, which was recently extended into early 2022. Thousands have been banned from some airlines for refusing to comply and some face $9,000 federal civil fines for defying mask requirements.

In June, Airlines for America and aviation unions asked Attorney General Merrick Garland to prosecute the growing number of disruptive and violent air passengers, a request that was also made earlier this week by two senior Democratic senators.

Lauren Beyer, a vice president at Airlines for America, suggested lawmakers contact the Justice Department “and urge them to direct federal prosecutors to dedicate the resources to handle these cases.”

To date this year, there have been 4,385 reports of unruly passenger incidents, including 3,199 that were mask-related. The FAA has issued more than $1 million in proposed fines.

FAA Administrator Steve Dickson imposed in January a zero-tolerance order on passenger disturbances aboard airplanes after supporters of former US President Donald Trump were disruptive on flights around the Jan. 6 US Capitol attack.

That policy will extend until at least as long as the mask requirements on airplanes are in place.