Roce Today – Politics, Opinions, Gun Rights,Pro-Life and Border Wall
Home Politics Airlines:Flight attendants are Tired of the rise of assaults on Board 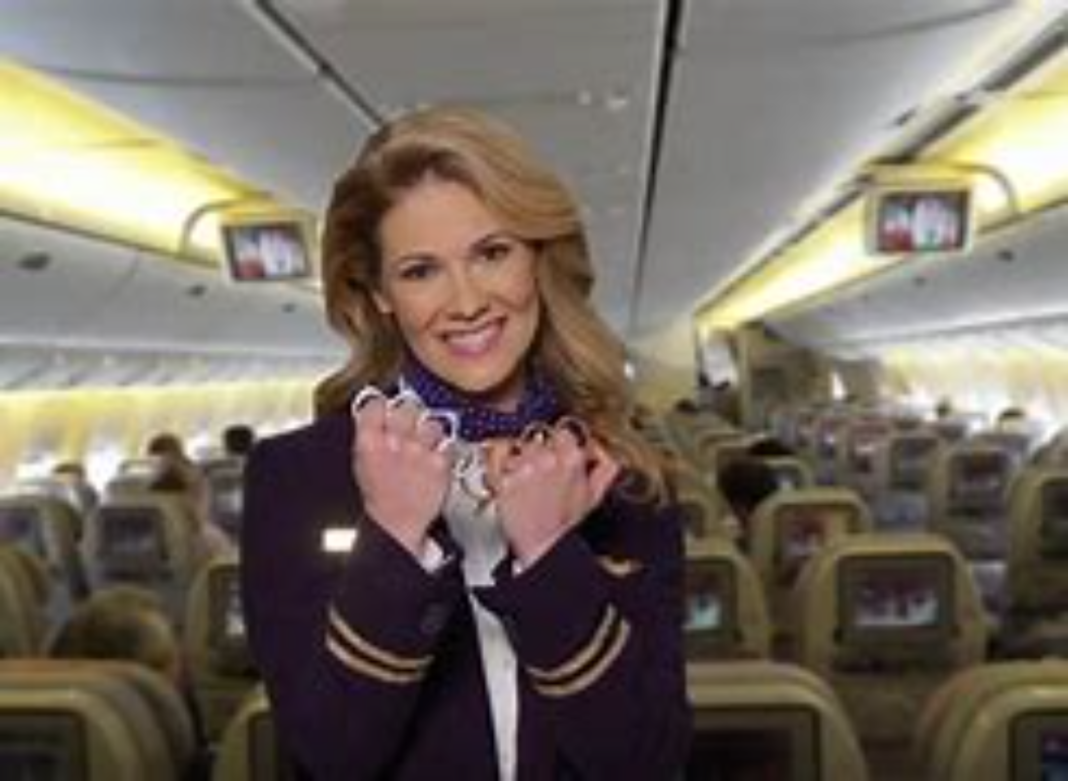 A year and a half into the global pandemic, with the Omicron variant lurking and holiday travel looming, many flight attendants say they’ve reached their breaking point with unruly passengers, many of whom still refuse to respect mask mandates.

“My job is not to manage you, the one passenger that constantly needs to be reminded to put their mask on. My job is to manage getting people where they need to go as quickly and safely as possible,” said Mitra Amirzadeh, a low-cost carrier flight attendant and Association of Flight Attendants member.

Dozens of videos over the past year have shown customers assaulting flight attendants, including one in which several passengers had to use duct tape to restrain an unruly man in his seat on a Frontier flight after he caused a disturbance with a flight attendant.

All we want to do is come to work and do our job.

“Since the FAA started keeping track of reports of incidents like this on board, we’ve had more events in 2021 than we’ve had in the entire history of that record keeping in aviation,” Sara Nelson, president of the AFA and a flight attendant for two decades, told ABC News. That record keeping began in 1995.

About 85% of nearly 5,000 U.S. flight attendants said they’ve dealt with an unruly passenger in 2021, and 17% said they’ve been physically assaulted, according to a survey conducted by the AFA-CWA, AFL-CIO.

Since Jan. 1, the Federal Aviation Administration has received at least 5,114 reports of unruly passengers and 3,710 reports of passengers refusing to wear a mask. Out of some 973 investigations, 239 resulted in penalties.

“Air rage has unfortunately become all too common. I’ve lost count of the times I’ve been insulted or threatened on a flight simply for doing my job,” Teddy Andrews, an American Airlines flight attendant, said during testimony before Congress in September. “On this flight, my colleague on the verge of tears came to the galley after a passenger refused to wear a mask and had been giving her a hard time. He said: ‘N-word,’ I don’t have to listen to a damn thing you say, this is a free country.'”

In addition to the ongoing abuse, flight attendants also fear for increased health risks to passengers — and to themselves.

“I don’t think that most passengers recognize that we’re not just waiters and waitresses in the sky. Our primary role is safety,” Andrews said.

In January, the FAA announced a Zero Tolerance Campaign that warned potential on-flight violators they could face fines and/or jail time.

In July, the AFA urged the Department of Justice to make the policy permanent, saying that although incidents have “dropped sharply” since the FAA announced the policy “the rate remains too high.”

The politicization of mask-wearing and passengers consuming too much alcohol have created additional dangers, experts told ABC News.

“Inside our airline,” said Paul Hartshorn, national communications chair for the Association of Professional Flight Attendants at American Airlines, “we’ve never seen so many disruption reports on a daily basis. A lot of them due to mask compliance, but a lot of them due to other reasons.”

“What we see going on now on the aircraft is what’s happening in society,” added Andrews, the flight attendant from American. “This play on masks has become so politicized and so polarized, that people are now acting out on the aircraft. We’ve always asked people to comply — we ask you to wear seatbelts, we ask you to stay seated.”

Attorney General Merrick Garland warned U.S. attorneys across the country to be on alert for unruly passengers on airplanes during the holiday season. After Thanksgiving, the FAA issued more than $161,000 in fines to eight passengers accused of alcohol-related in-flight disturbances.

“As airports continue to push alcohol,” Nelson added, “it’s just getting worse and around the holidays, when we have more and more people traveling and more in the spirit of that celebratory vibe.”

Travel volumes are expected to continue reaching or exceeding pre-pandemic levels through December, according to a recent report by the Transportation Security Administration. Those working on planes said they’re expecting full flights.

“The holiday season will be great but not without challenges as the mask mandates will remain in place,” Andrews said. “As the passenger count increases, so might the incidence of air rage.”

China:Evergrande at the brink of default again!!