Home Politics Al-Qaeda: Guantánamo Bay’s inmate to be Released after the U.S. Approval 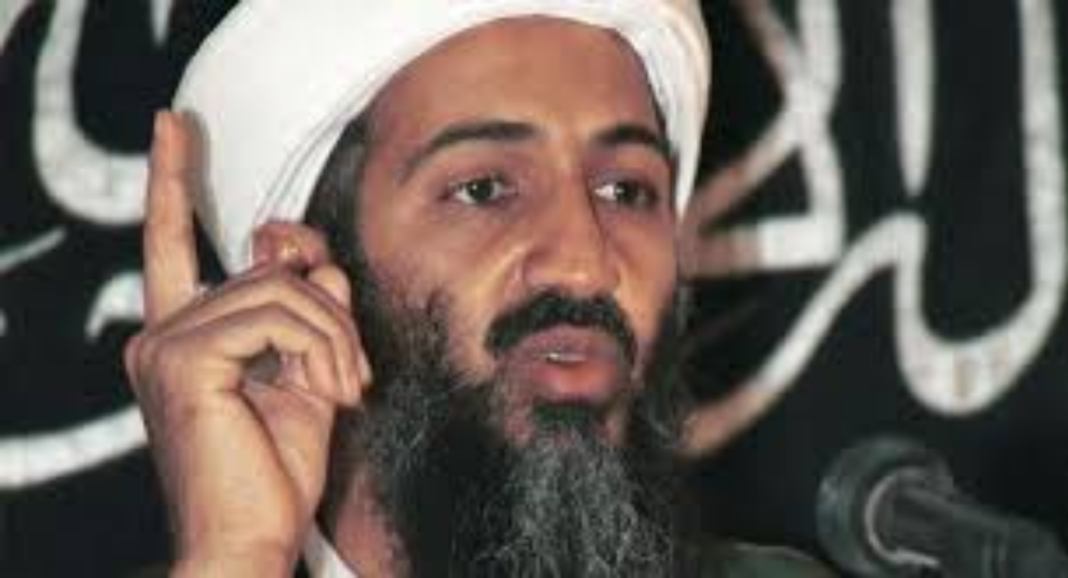 The U.S. approved on Monday the release of the oldest prisoner at the U.S. military’s Guantánamo Bay prison in Cuba, a 76-year-old man from Pakistan held for 16 years at the facility for alleged ties to the al-Qaeda terror group.

U.S. government officials notified Saifullah Paracha on May 17 that they had approved his release from Guantánamo Bay, Paracha’s lawyer, Shelby Sullivan-Bennis, said. Paracha has spent the last 16 years detained at Guantánamo Bay on suspicion of ties to the al-Qaeda terror group, though prosecutors never charged him with a crime. The facility’s prisoner review board has now cleared him, according to his lawyer.