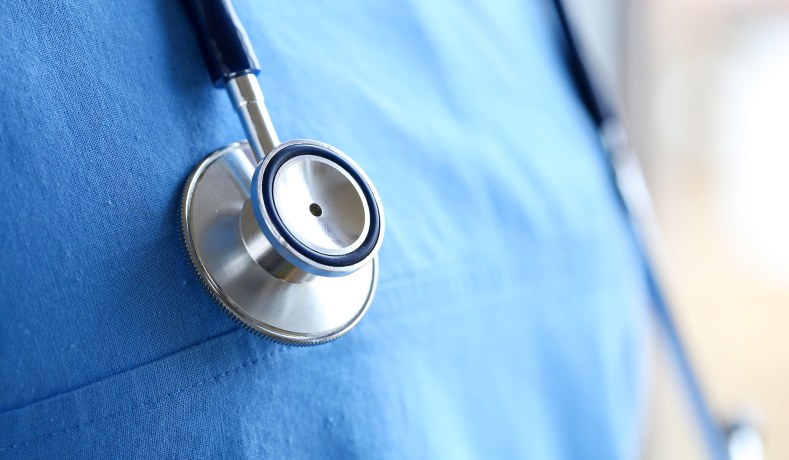 A couple weeks back, the Alabama House of Representatives passed a born-alive bill, a piece of legislation that requires doctors to provide medical care to infants who survive an attempted abortion procedure. The bill passed the House by a wide margin and on a party-line vote, 76 to 12.

The legislation is now under consideration in the Alabama state senate, where Republicans hold a commanding three-to-one majority. If the born-alive bill were to pass the Senate, the state’s Republican governor, Kay Ivey, would likely sign it into law. (Ivey is the same governor who drew fire from the Left a few years back for signing a prohibition on all abortion in the state, except in cases where a mother’s life was in danger.)

This is the third time in recent years that the Alabama House has passed or considered a bill to protect infants who survive abortion procedures. In 2019, the same bill passed the House but was never brought to committee in the state senate. In 2020, the bill’s House sponsor reintroduced the legislation but it never received a vote.

Born-alive bills have been one of the more popular pro-life legislative efforts at the state level in recent years, especially since the U.S. Senate has considered similar legislation every session since 2019. Each time the bill came up in the Senate, most Democrats voted to block the bill, which does not regulate or restrict abortion procedures at all but merely requires doctors to provide the same level of care to a newborn who survives abortion that they would provide to any other newborn of the same gestational age.

Earlier this year, the South Dakota legislature passed a born-alive bill, and Republican governor Kristi Noem signed it into law, a move that her communications director told National Review has not been legally challenged. Nevertheless, opponents of this type of legislation often insist that the laws are redundant and unnecessary.

After the Alabama born-alive bill made it through the House, the Associated Press reported that “opponents of the bill said the legislation was unneeded because what [the bill’s sponsor] was describing was already illegal.”

But in fact it is not presently illegal — either under federal law or Alabama law — for an abortionist to neglect an infant who survives an abortion procedure. A failure to provide needed care is not judged the same way by law as a direct action to kill an infant, and because reporting on botched abortions that produce living infants is so shoddy, we have little way of knowing about such instances, let alone enforcing any sort of penalties.

Born-alive laws are meant to remedy that lack of knowledge and lack of enforcement. While the federal Born-Alive Infant Protection Act, passed in 2002, defines infants who survive abortions as “persons” for the purposes of law, the bill has no enforcement mechanism and thus does not require doctors to care for such infants at all.