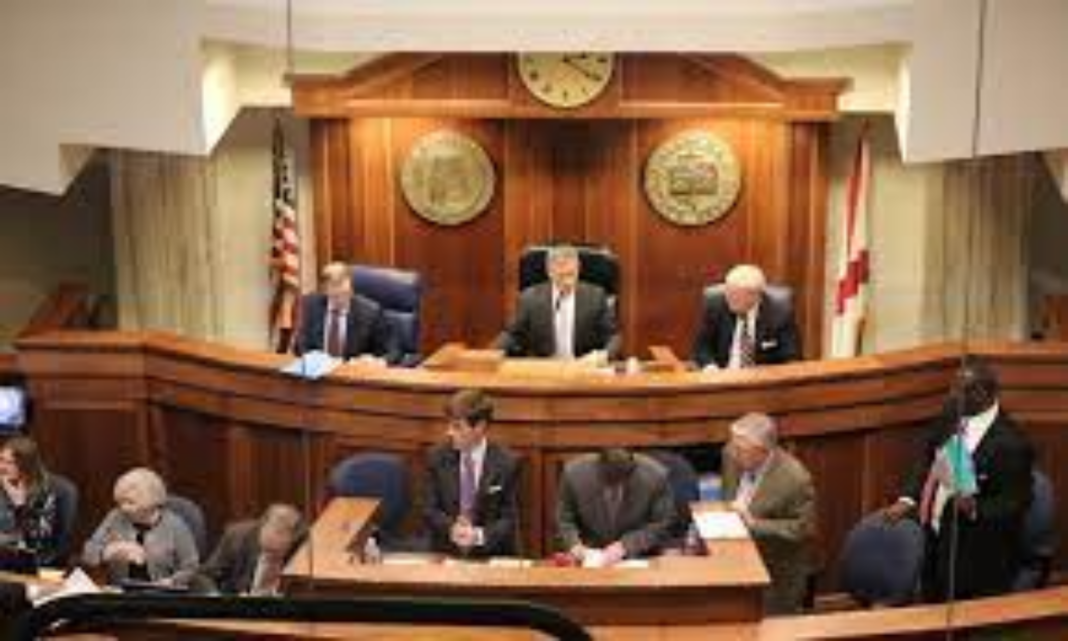 In the May 17 vote, the bill received not only unanimous support but also the votes of several Democratic state senators. According to an Alabama Daily News reporter, one such lawmaker, Democrat Linda Coleman, described the born-alive bill as an effort to protect newborn babies, saying it is not an abortion bill but rather a right-to-life bill.

The born-alive bill has already passed the Alabama House of Representatives with overwhelming support. Republican governor Kay Ivey is expected to sign the bill into law.

Meanwhile, earlier this month, the North Carolina state senate passed its own version of the Born-Alive Abortion Survivors Protection Act on a party-line vote. The bill, S.B. 405, is still under consideration in the North Carolina House of Representatives but it is likely to pass, as Republicans hold a commanding majority in the lower chamber.

During the 2019 legislative session, both chambers of the North Carolina General Assembly passed the born-alive bill, but Democratic governor Roy Cooper went on to veto it. Cooper described the bill as “unnecessary interference between doctors and their patients,” even though the law does not place any restrictions on abortion procedures or limit a woman’s ability to obtain an abortion.

Republican lawmakers in North Carolina’s state senate successfully overturned Cooper’s veto, but the veto override failed in the state house. If the General Assembly succeeds in this renewed effort to pass the legislation, Cooper is likely to veto it again on similar grounds.

This is the third consecutive legislative session during which Republican lawmakers across the country and at the federal level have attempted to enact born-alive measures, an increasingly popular type of pro-life legislation.

Earlier this year, for instance, South Dakota enacted a born-alive law with the support of GOP governor Kristi Noem, and according to her office, the policy has yet to face a legal challenge from abortion-rights activists.

Opponents of the federal born-alive bill and its state-level iterations typically insist, as Cooper did in 2019, that these laws infringe on women’s rights, despite the fact that the law’s terms require only that doctors care for a newborn after a failed abortion procedure, which evidently has no effect on a woman’s health-care options.

Other opponents suggest that born-alive bills are unnecessary because killing newborn infants is already illegal. That much is true, to be sure. But it is not presently illegal for a doctor to neglect an infant who survives an abortion, an infant who was intended for death just moments earlier. In fact, the slate of born-alive bills cropping up over the last few years came in direct response to a Democratic governor, himself a physician, saying that doctors ought to be allowed to do just that.

Finally, opponents of born-alive bills insist that the laws are unnecessary because infants never survive abortion procedures. Abortionist Kermit Gosnell — currently serving life in prison in part for using scissors to sever the spinal columns of infants he delivered alive in modified abortion procedures — might beg to differ. So, too, might Gianna Jessen and Melissa Ohden, two pro-life advocates who survived attempted abortion procedures.

Elizabeth Warren found Maskless at the wedding in New Mexico