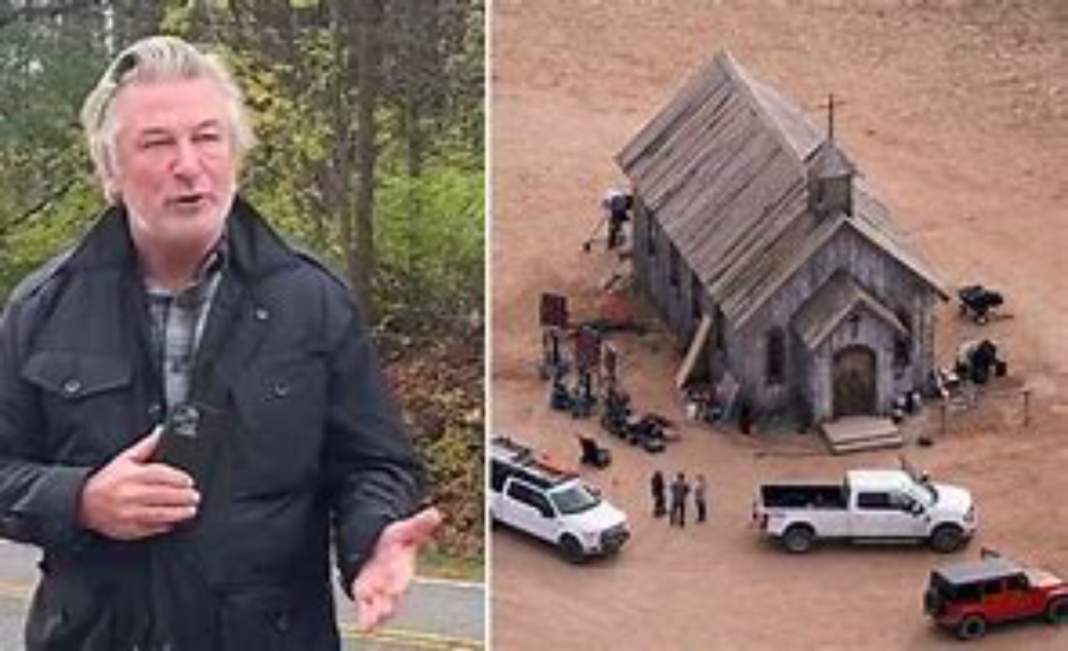 We all know Alec Baldwin is a seething lunatic, who’s one “wrong look” away from going postal. Many can’t help but wonder if he lost his cool yet again on the set of “Rust” that day. Did he snap in a fit of rage, while he had a “prop” gun in his hand?

It’s reasonable to wonder, he has a history and a reputation of being a “hothead.”

And, the reason many people wonder about this – besides Alec’s well-documented anger issues – is that several people who were there that day working on the set of “Rust,” say that the scene Alec was filming did not call for any gunfire at all.

So, why did he pull the trigger? The people who know what happened, are not saying, maybe because of lawsuits. But the people who’ve worked with Baldwin in the past are singing like canaries about him and his less than “shining” personality.

Apparently, back when Alec worked on “30 Rock,” he once got so mad when the director used his hands to “frame a shot,” that he threatened to ASSAULT him- and not in a joking way.

The New York Post reported that “according to [editor Doug] Abel, Alec turned to [Bernstein] and said that if he did that one more time, he was going to assault him. And he didn’t say it with a smile on his face,” writes Mike Roe in his new book, “The 30 Rock Book: Inside the Iconic Show, from Blerg to EGOT,” (Abrams Press), out Nov. 30.

Abel believes that the animosity between the two was one reason why Bernstein — who went on to direct episodes of “Breaking Bad” and “Fargo,” among others — left the show in 2007 after only 6 episodes.

On “30 Rock,” which premiered in October 2006 and ran for seven seasons, Baldwin won two Emmys and three Golden Globe Awards for his portrayal of Donaghy, one of television’s great all-time characters. But this new book shows that even though he was collaborating with good friend Fey, Baldwin’s reticence toward the show created a lot of unpleasantness along the way.

Bernstein was not the only director who had issues with Baldwin.

“Alec is a little challenging,” admits Paul Feig, whose directing credits include “The Office,” “Bridesmaids,” and 2016’s “Ghostbusters” in addition to the 2007 “Cleveland” episode of “30 Rock.” “[He] turned out to be the least fun to work with.”

I’m sure Alec Baldwin is a nightmare to work with. He’s been a narcissistic ahole his entire career.

But life has a way of straightening you out, with karma… like it or not. It’s just a shame that a woman had to die.

Now, the question is – why did Alec pull the trigger?

Taliban: Radical Islam on steroid around the world