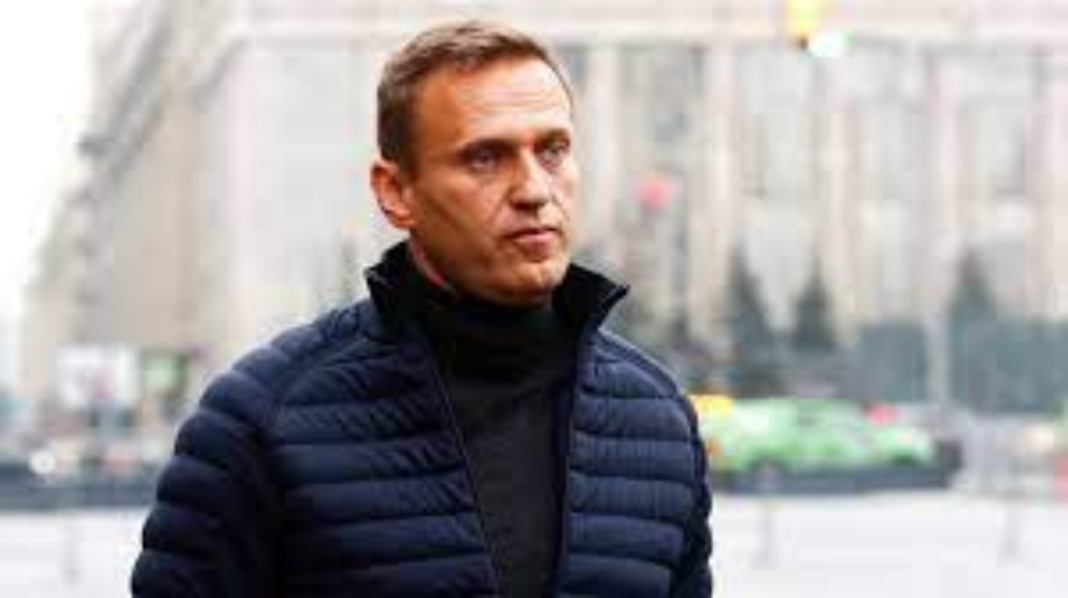 Russian lawmakers have moved to ban supporters of opposition figure Alexei Navalny from upcoming parliamentary elections. Meanwhile, a court has begun hearing a case against members of Navalny’s opposition movement. Prosecutors say his Anti-Corruption Foundation should be put on Russia’s list of extremist organisations.

If convicted, members of the movement face between six and 10 years in prison. Since the beginning of this year and Navalny’s return to Russia, the opposition is also increasingly subject to extra-judicial pressure. Our correspondents report.

Taiwan:China follows through on its vow to ‘punish’ Lithuania