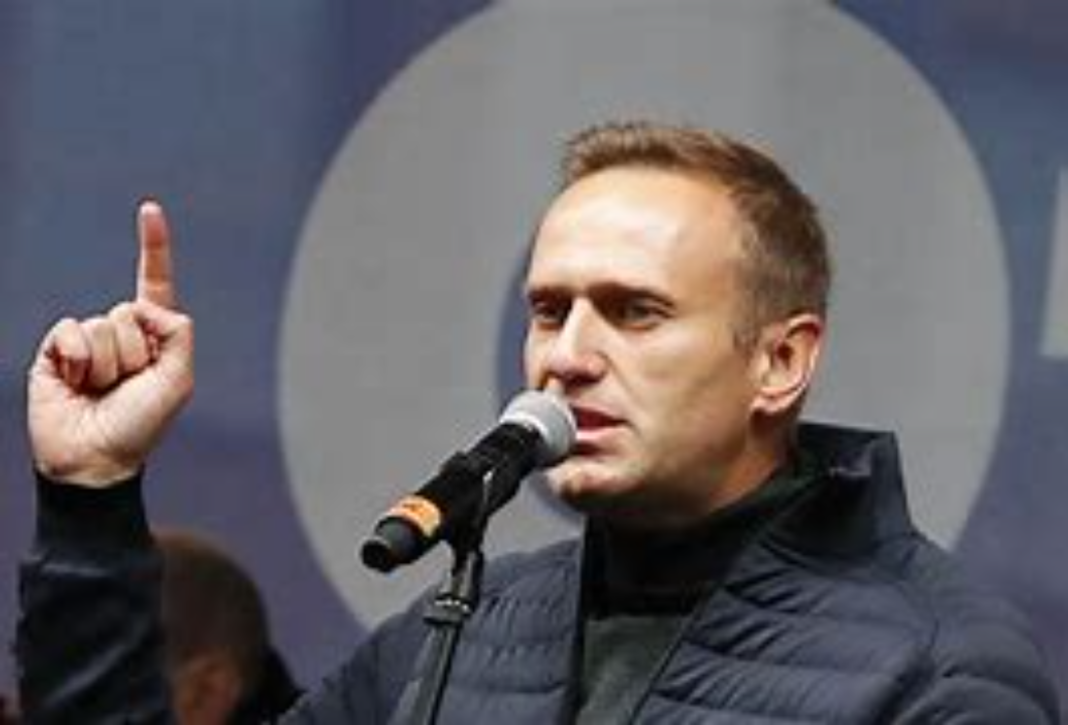 The European Parliament on Wednesday awarded the Sakharov Prize for human rights to jailed Russian opposition figure Alexei Navalny, who last year survived a poisoning attack he blames on the Kremlin.

Navalny’s organisation described the award as a victory for all supporters of “truth”.

“The Sakharov Price is, of course, an award for you all. To all the people who are not indifferent, who even in the darkest of times are not afraid to speak the truth,” Navalny’s FBK anti-corruption foundation said on Twitter.

In a tweet, the parliament’s right-of-centre EPP group announced the prize and called on Russian President Vladimir Putin “to free Alexei Navalny. Europe calls for his — and all other political prisoners’ — freedom”.

Navalny, also nominated but passed over for this year’s Nobel Peace Prize, was jailed in February after returning to Russia from Germany where he was treated for the attack.

The movement headed by the 45-year-old has been banned as “extremist” and some of his allies have been forced to leave Russia under pressure from authorities.

The Sakharov Prize, set up in 1988 and named after Soviet dissident Andrei Sakharov, is awarded every year to those fighting for human rights or democracy.

The prize will be handed out in a ceremony in a plenary session of the European Parliament in December in Strasbourg.

The other finalists for the prize were a group of Afghan women for their fight for women’s rights in Taliban-run Afghanistan, and Jeanine Anez, a former head of state in Bolivia who is jailed on charges of leading a coup in 2019.