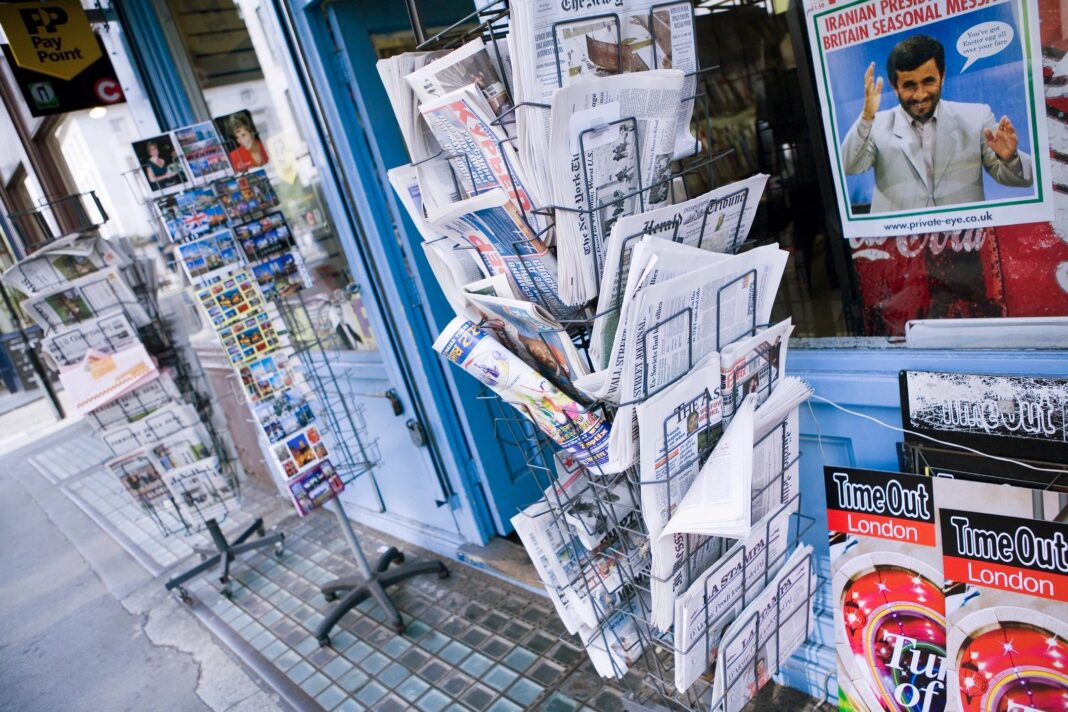 All Seasons Press LLC, a new conservative publishing house committed to free speech, was launched recently to give voice to the majority of Americans today who believe in American Greatness, an accurate portrayal of history, traditional values, and constitutional rights.

The founders Louise Burke and Kate Hartson established the publishing firm over growing concerns over the elimination of free speech and the free press in America.

Evidently, there are still people brave enough to speak out against the Marxist onslaught of the left in America.

Louise Burke, the former president and publisher of Simon & Schuster’s Gallery Books Group, and Kate Hartson, whom Hachette Book Group dismissed as editorial director of its Center Street imprint earlier this year, said conservative authors are finding it harder to get published in the post-Trump era.

“I’m increasingly concerned and somewhat outraged about what’s going on in terms of free speech and free press,” said Ms. Burke, who retired in August 2017 after a 40-year career. She is now the publisher of All Seasons Press, which has already signed book deals with two former officials of the Republican Trump administration.

The company’s launch comes as some conservatives allege that much of the nation’s news media, publishers and mainstream social-media platforms are biased against them. They are looking to set up alternatives that they say better support free speech.

Ms. Burke cited a recent employee petition at Simon & Schuster calling on the publisher to cancel a two-book deal with former Vice President Mike Pence and to shun agreements with other Trump administration officials. Simon & Schuster Chief Executive Officer Jonathan Karp rejected that request, which attracted signatures from 14% of staffers. The petition said publishing Mr. Pence would represent “legitimizing bigotry” related to his political career, including policies he backed in the White House.