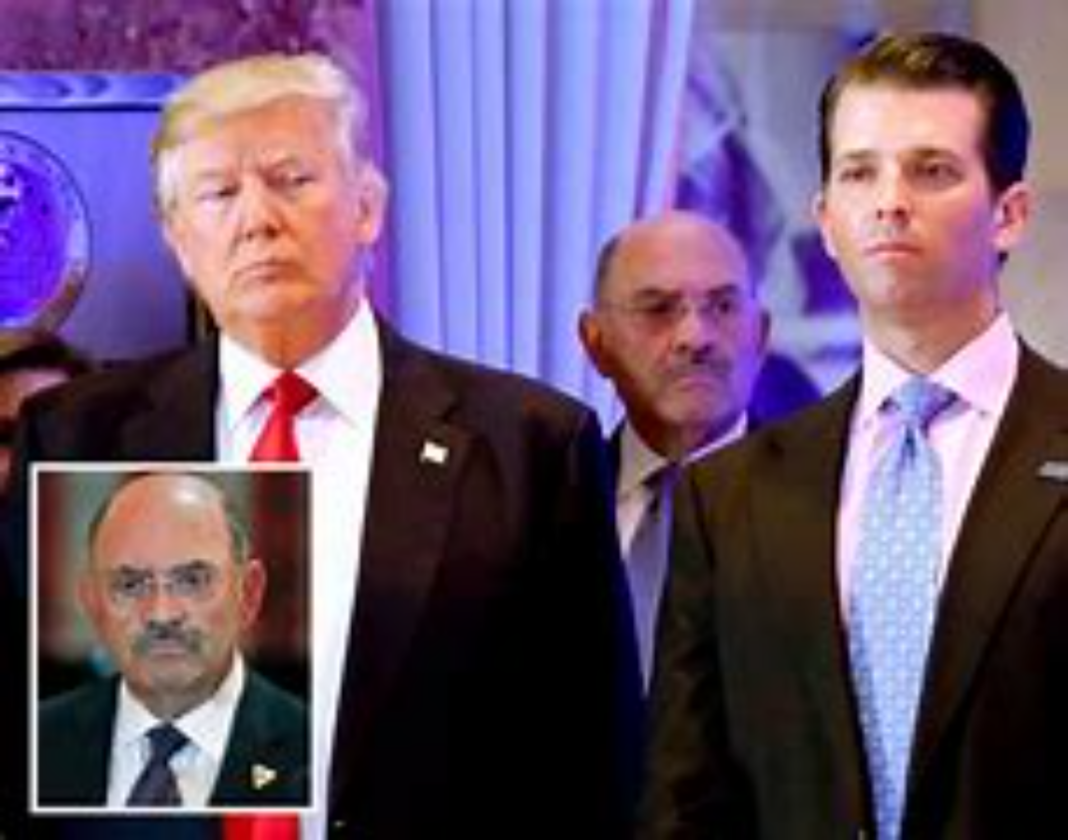 Before the indictment was released Thursday, Weisselberg’s personal lawyers, Mary Mulligan and Bryan Skarlatos, said in a statement that the CFO “intends to plead not guilty and he will fight these charges in court.”

Trump has long denied any wrongdoing.

The investigation by Manhattan District Attorney Cyrus Vance Jr. began in 2018, around the time Trump’s former personal lawyer, Michael Cohen, pleaded guilty to campaign finance charges related to payments of hush money, which were made in the final months of the 2016 presidential campaign, as Cohen put it in court, “in coordination with, and at the direction of, a candidate for federal office.” The goal was to block two women who claimed they had extramarital affairs with Trump — former Playboy model Karen McDougal and adult film star Stephanie Clifford, whose stage name is Stormy Daniels — from telling their stories publicly.

New York State Attorney General Letitia James’ office launched its own probe in 2019 after Cohen testified in a congressional hearing that Trump manipulated property values to lower his tax obligations and to obtain bank loans. James’ investigation was initially focused on potential civil charges, but it recently expanded to include a criminal probe in partnership with Vance.

This year, the investigators have homed in on non-cash payments made to top officials in Trump’s companies, including Weisselberg.

The U.S. Supreme Court paved the way for the charges, declining in February to block a subpoena from Vance’s office seeking Trump’s financial records. Vance first requested tax filings and other financial records from Trump’s accounting firm, Mazars USA, in 2019.

In a statement released in May, Trump said the New York-based investigations were part of a “Witch Hunt,” adding, with a reference to how his presidential campaign started in 2015: “It began the day I came down the escalator in Trump Tower, and it’s never stopped.”

Pope refused to apologizes over the Canadian deaths