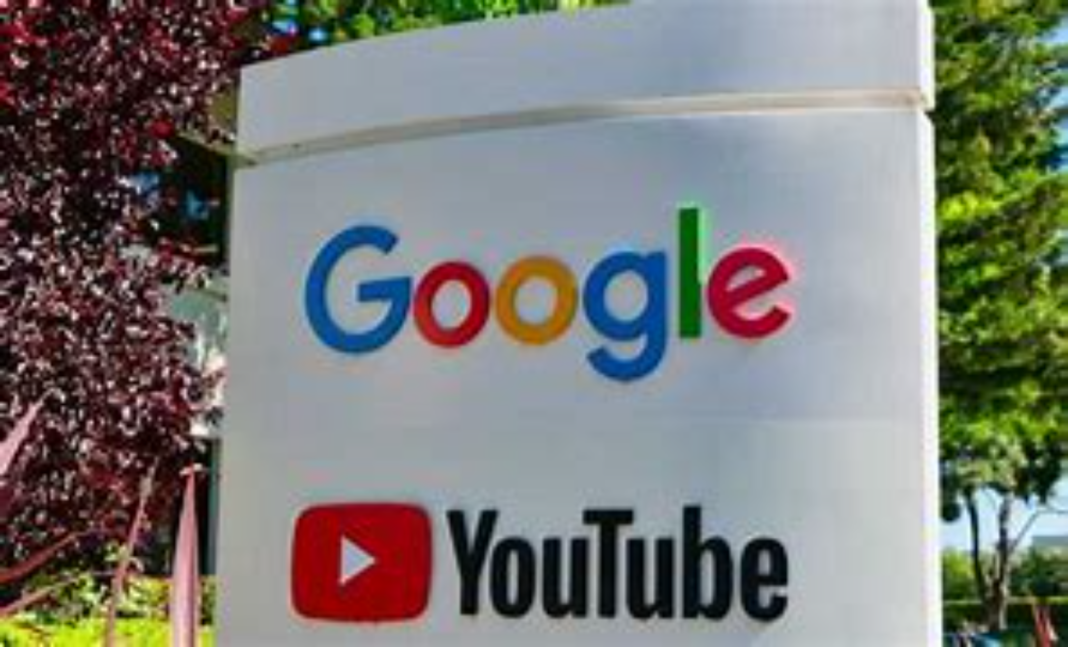 Google owner Alphabet Inc. is a step closer to becoming only the third US company to achieve a $2 trillion market value, thanks to a 69 percent rally this year fueled by a rebound in spending on digital ads and growth in its cloud business.

The stock rose Thursday for a third straight day, closing at a record and just $29 billion shy of the milestone — a feat accomplished in the US only by Apple Inc. and Microsoft Corp.

Alphabet is the best-performing stock this year among the five biggest US technology companies by sales, and bulls see the stock rising further because of its cheaper valuation and higher growth rate than most of its megacap peers.

“If you can have Tesla crossing $1 trillion, Google at $2 trillion is cheap. He owns some Alphabet shares, along with Facebook parent Meta Platforms Inc. and high-growth small-cap tech stocks.

Sales at Mountain View, California-based Alphabet are projected to increase 40 percent this year, which would be its fastest growth in at least a decade.

That’s a contrast to other ad-dependent peers, such as Snap Inc. and Twitter Inc., who warned on their revenues. In the big tech club, Microsoft is expected to see revenue expand at less than half that rate in its current fiscal year.

Analysts are upbeat as well, with all but one of the analysts tracked by Bloomberg rating Alphabet a buy and the average price target of about $3,320 implying a gain of 12 percent from Thursday’s close.

The rise to the top wasn’t a smooth one, and risks remain. A spike in interest rates in the past two months put pressure on technology shares and slowed the stock’s ascent. And the Federal Reserve has just begun the process of withdrawing pandemic-era stimulus, which fueled a record flood of money into equities, particularly high-growth tech stocks.

The US Justice Department and a group of states have sued the company for allegedly abusing its dominance in internet search.

“This is not going away, but I think they are adept to dealing with these issues and it is unlikely to have a significant impact on their results, said Jacob, a veteran of the dot-com boom-and-bust era.